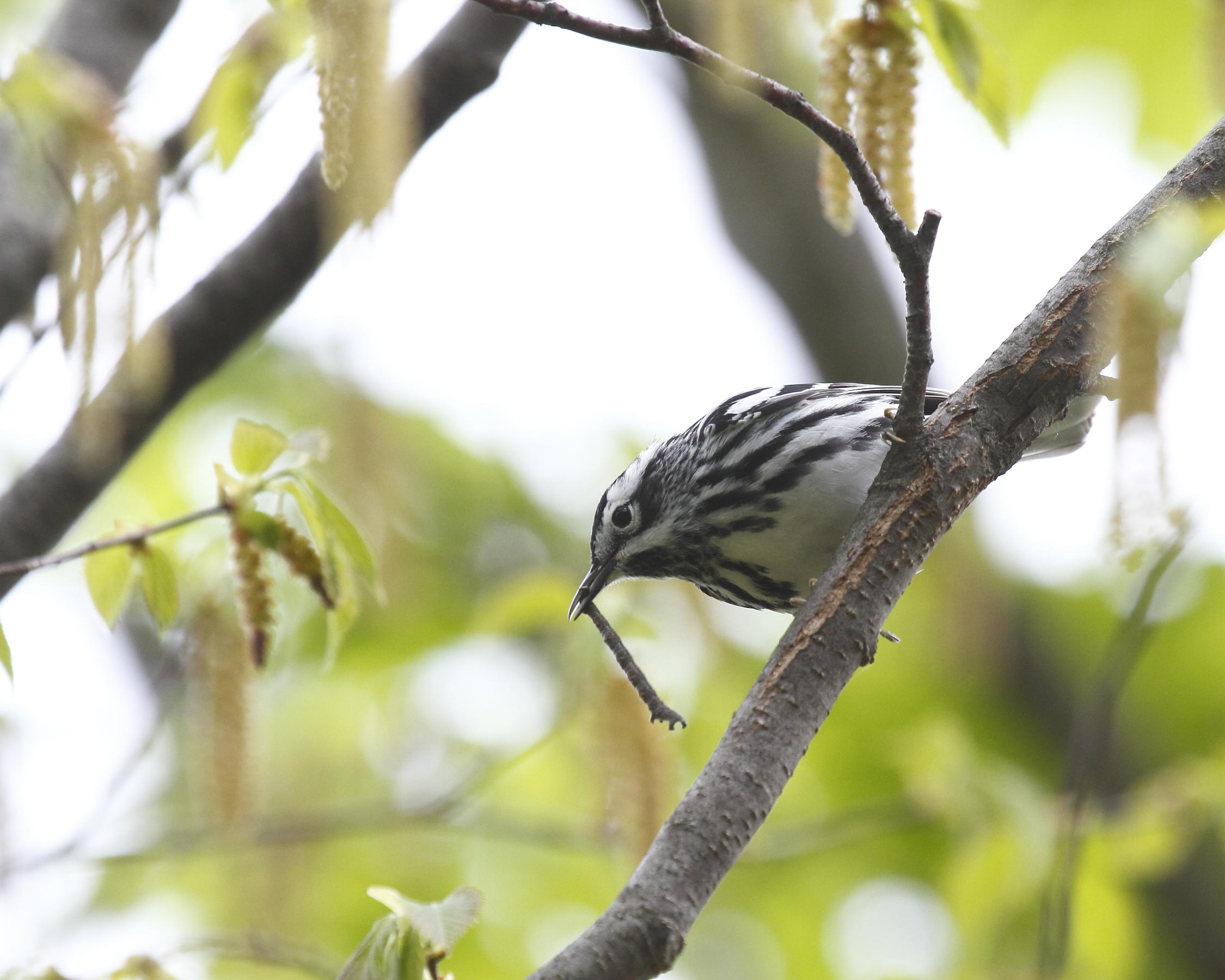 In New York, Audubon’s conservation priorities are shaped by the state’s position along the Atlantic Flyway. The Atlantic Flyway encompasses some of the hemisphere’s most productive ecosystems, including forests, beaches, and coastal wetlands.  Hundreds of species of birds regularly migrate along some portion of this flyway, which stretches from the Canadian arctic and northern Atlantic Coast through the Caribbean to South America.

Forty percent of the Atlantic Flyway’s bird species are species of conservation need.  These include the Wood Thrush, the most widespread of our eastern forest neotropical migratory species, whose population has been reduced by half in the past 40 years.  With only one-tenth of the U.S. landmass, this flyway is home to one-third of the nation’s people.  And dense population carries with it many challenges for birds and habitat: development and sprawl, incompatible land use, and human disturbance.

Audubon New York's conservation efforts strive to identify and conserve the highest priority and most threatened bird species and habitats. 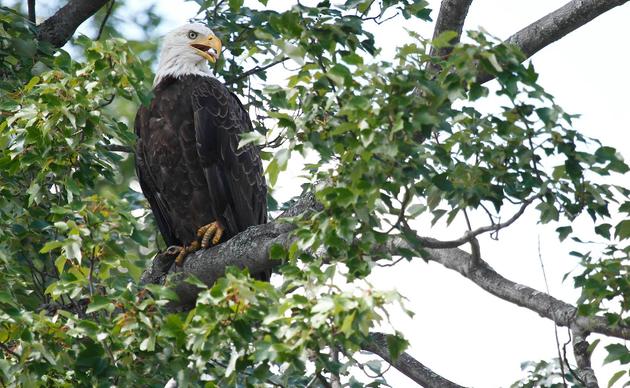 Species of Special Concern in NY