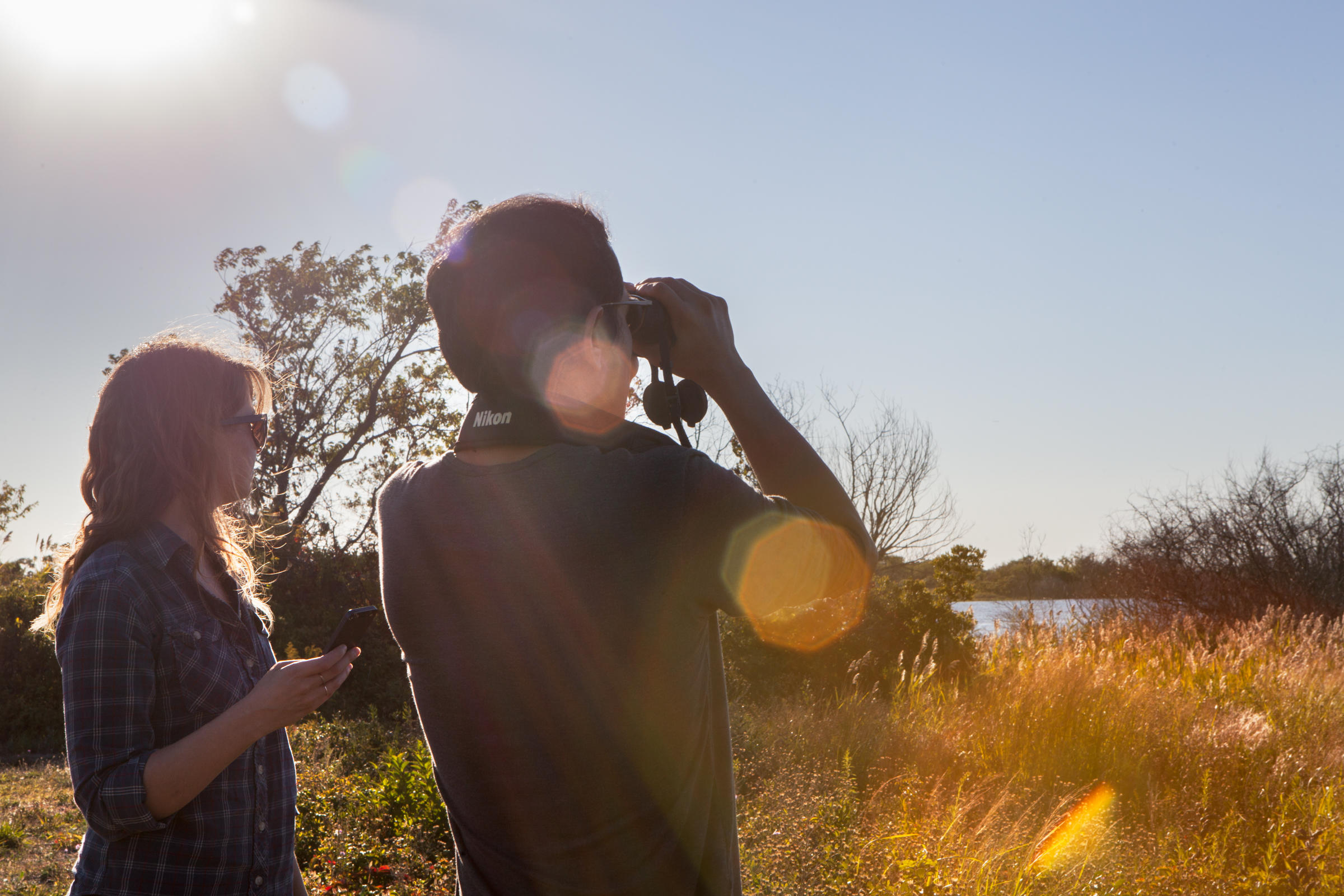 A new atlas is completed every twenty years. Lucky you, the third New York BBA began in January!

Given recent alarming news about the nationwide loss of birdlife, how are New York State’s birds faring? Bird watchers are asked to help answer that question by participating in the third Breeding Bird Atlas (BBA) survey, now underway.

The atlas is designed to determine when and where the state’s nearly 250 species of birds are breeding. Volunteers record all the breeding species they observe in each atlas “block,” which is a roughly 3-mile by 3-mile area. (Volunteers can choose a single block or go atlasing in any block. They just need to make sure each eBird checklist contains data for a single block.) There are 5,710 blocks in the state.

Want to stay updated? Subscribe to the Breeding Bird Atlas eNewsletter here! See the March eNews for a great example of what information you'll receive each month.

During the second-ever New York State BBA from 2000-2005, five years of fieldwork by more than 1,200 contributors provided data which revealed striking changes in the distributions of many of our breeding birds since New York's first Breeding Bird Atlas was published in 1988. Over half of our 253 species showed a significant change in their distribution, with 70 species showing increases and 58 species showing declines.

These data will help scientists learn what’s changed for New York’s breeding birds since the first survey was conducted in the 1980s.

Anyone birding in New York can participate by going to ebird.org/atlasny and creating a free account.

Once in the eBird app, make sure you're in the Breeding Bird Atlas portal. It looks exactly like the regular eBird portal, so don't be fooled! Click through to "Settings and Account" via the three little dots at the bottom-right of the app, then scroll to "Portal." Pick the "New York Breeding Bird Atlas" portal and you'll be ready to atlas.

Full instructions are available here, on our "Atlas Essentials" page.

About the Atlas: Essential Links

If you're an interested or existing volunteer, join our Facebook Discussion Group, where we're asking and answering questions, sharing resources, and more.