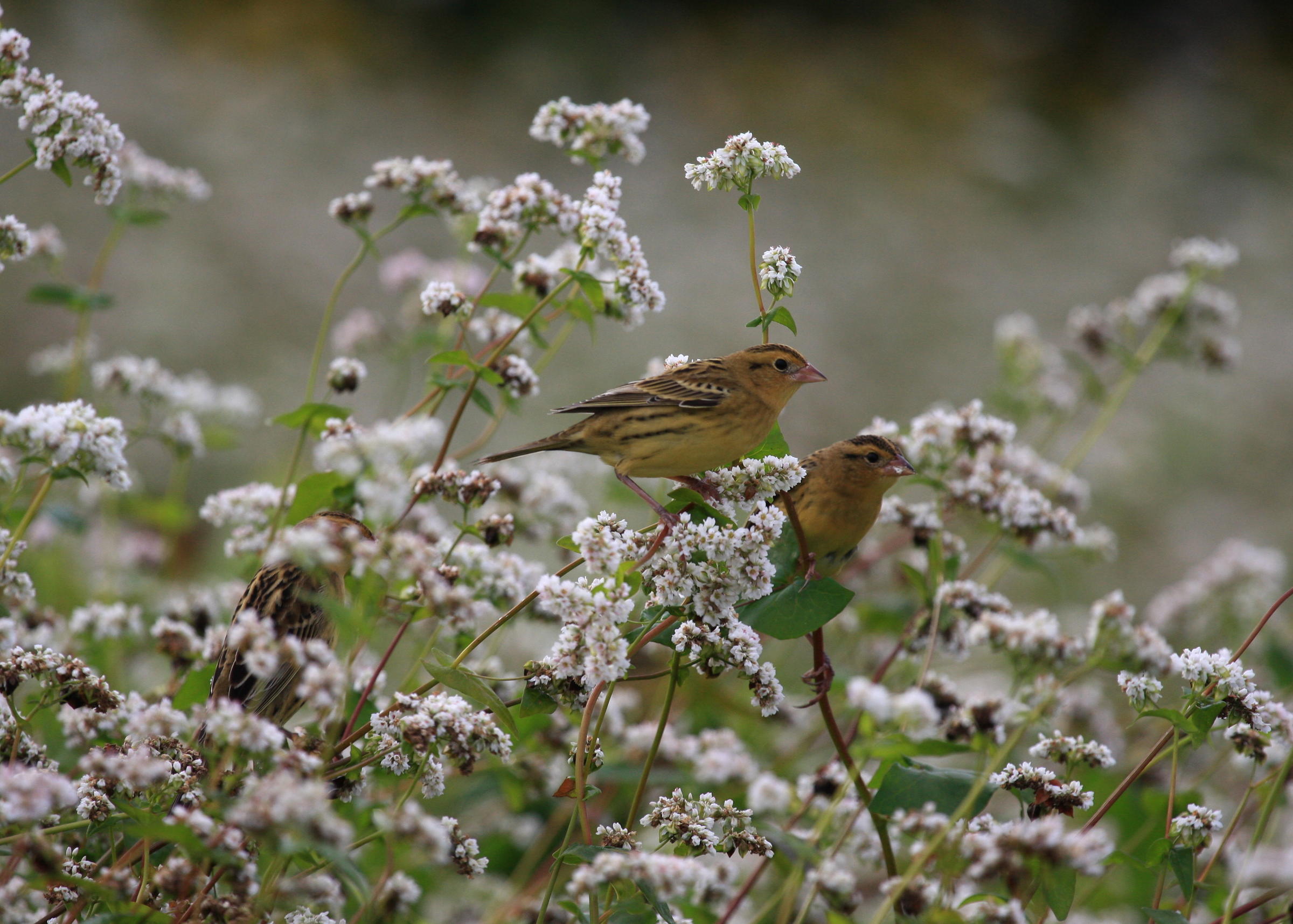 Meeting the unique challenge to save grassland species.

New York State's grasslands are home to significant populations of some of the highest priority birds in the Atlantic Flyway. These birds, which have been sentinels of environmental health for centuries, depends on hayfields, pastures, fallow fields, and other agricultural lands for essential habitat.

But the same bird species are experiencing significant declines in populations. Scientists report a 90% decrease in targeted grassland species since 1966. Data from the Breeding Bird Survey show populations of Henslow's Sparrows have decreased by more than 99% in New York, and Grasshopper Sparrow populations have declined by 97%. Even the Bobolink, one of New York's most ubiquitous grassland birds, has experienced population loss of approximately 40% in the state.

New York's grassland bird habitats are disappearing due to unsustainable development, re-forestation, and agricultural intensification. More than 2/3 of of New York's farmland, a valuable habitat resource, has been lost during the past century. The future of grassland birds - as well as other unique wildlife that life in those landscapes - depends on the implementation of a sustainable, integrated, and collaborative conservation strategy.

The future of grassland and shrubland birds depends on the conservation of these landscapes. 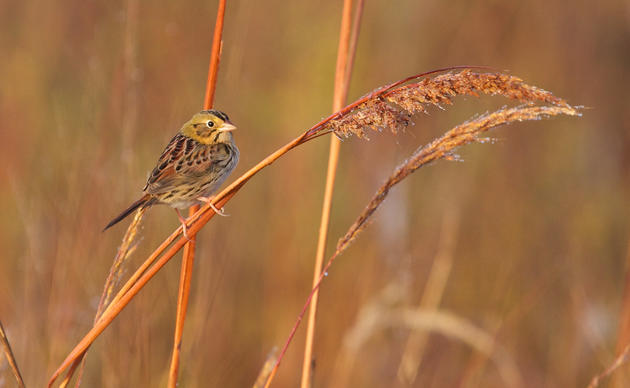