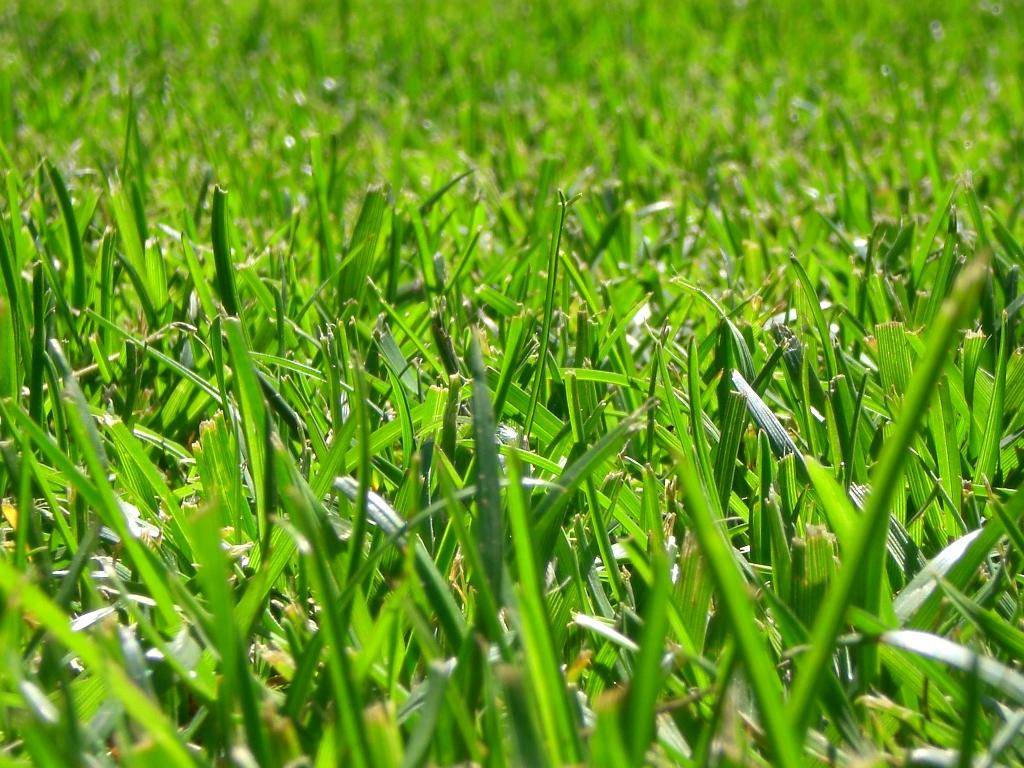 Each year, American homeowners use approximately 70 million pounds of pesticides to maintain their lawns, mostly for aesthetic purposes. Yet as the use of these chemicals continues to grow, researchers continue to uncover the links between pesticide exposures and serious human health problems, including several types of cancer, neurological and reproductive disorders and birth defects.

Regulations concerning the marketing and use of these potentially harmful products do little to protect consumers. Every pesticide on the market carries an EPA registration number, but this only means that the active ingredients are listed and instructions for its use are given, including warnings of acute health effects. Warnings about potential long-term or chronic health effects from the active  ingredients are not required.

Children are especially vulnerable to  environmental toxins, including pesticides. Their normal activities include playing on floors and on grass where pesticides  accumulate, and they routinely put unwashed hands or other objects in their mouths. In addition, their nervous, respiratory, reproductive and immune  systems are not yet fully developed, and as they take in more toxins pound for pound than do adults, these crucial developmental  processes may be adversely affected.

The use of lawn pesticides by homeowners accounts for the majority of wildlife  poisonings reported to the EPA each year. Birds are particularly vulnerable, as they feed on the ground and often mistake pesticide granules for food. It is estimated  that approximately 7 million wild birds are killed each year due to the aesthetic use of pesticides by homeowners.

Pesticides are also routinely used to control weeds and vegetation along roadsides and borders which are used by wildlife as habitats for nesting and raising their young. When a bird or small mammal is sickened by pesticides, they neglect their young, abandon their nests and become more susceptible to disease and predators.

Wildlife specialists are becoming increasingly alarmed by the presence of pesticides in lakes, rivers and streams which are essential food and water sources for so many species. A recent study by the U.S. Geological Survey (USGS) found at least two pesticides in every stream sample and one or more pesticides in every fish sample. Even minute amounts of the chemicals that make up these pesticides have been shown to have a profound effect on the reproductive viability of aquatic life. The most common pesticides found were those typically used for lawn treatments.

Pesticide Info on the Web

Draw more birds and pollinators to your yard with native plants! Get started today using the Native Plants Database. 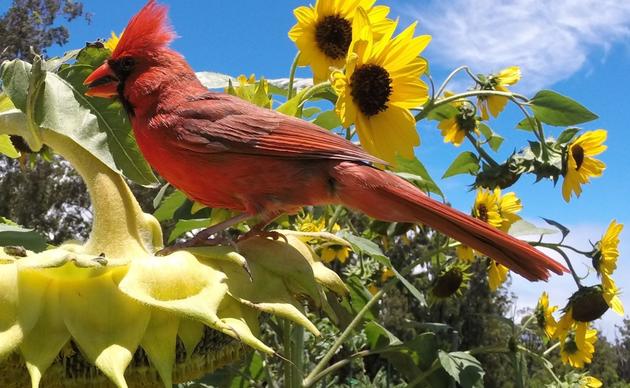