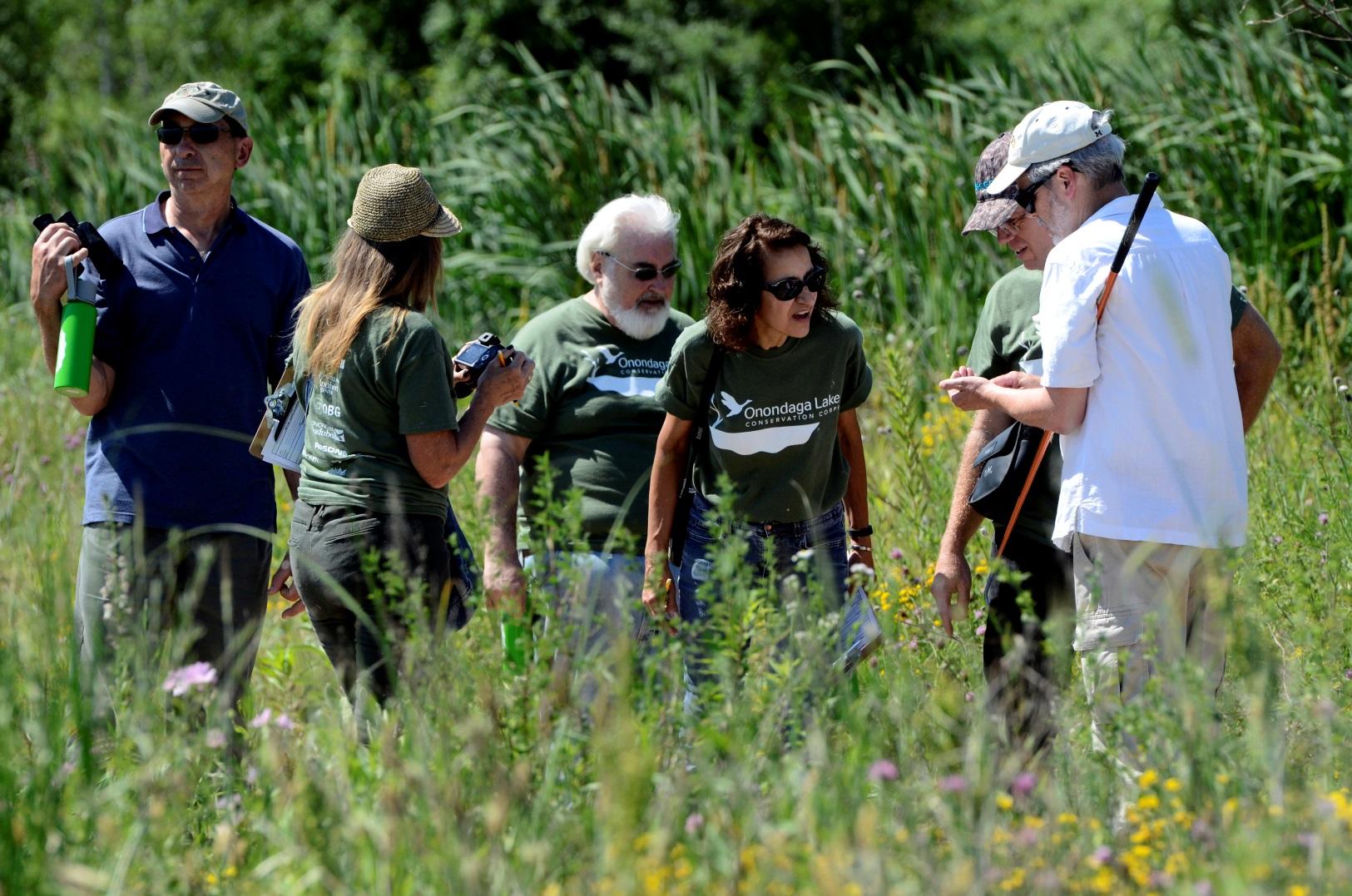 Under the direction of the New York State Department of Environmental Conservation, the restoration involved a combination of mercury removal from soil on the former plant property; excavation of contaminated sediments in surrounding areas; installation of an on-site groundwater collection system; and the construction of a five-story-deep, underground cutoff wall to prevent any future runoff from the site.

Input into the design from the State University of New York College of Environmental Science and Forestry (SUNY-ESF), Audubon, and Ducks Unlimited at the LCP wetlands helped restore approximately 20 acres of habitat with native vegetation, including 14 acres of wetlands. The area was restored with nearly 12,000 native trees and wetland plants, representing more than 20 native species. To date, 48 varieties of fish, bird, and other wildlife species have returned to the re-established wetlands. 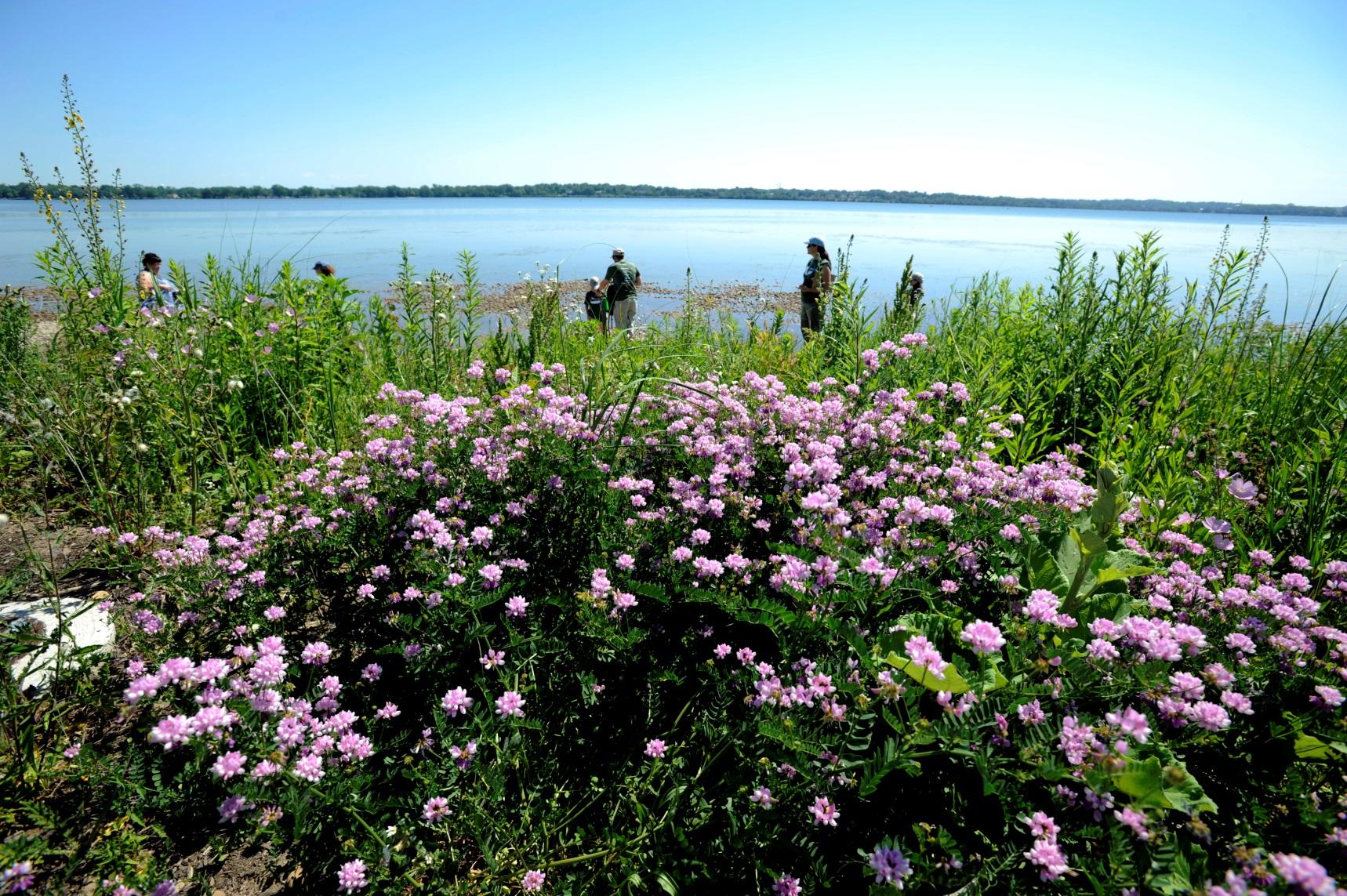 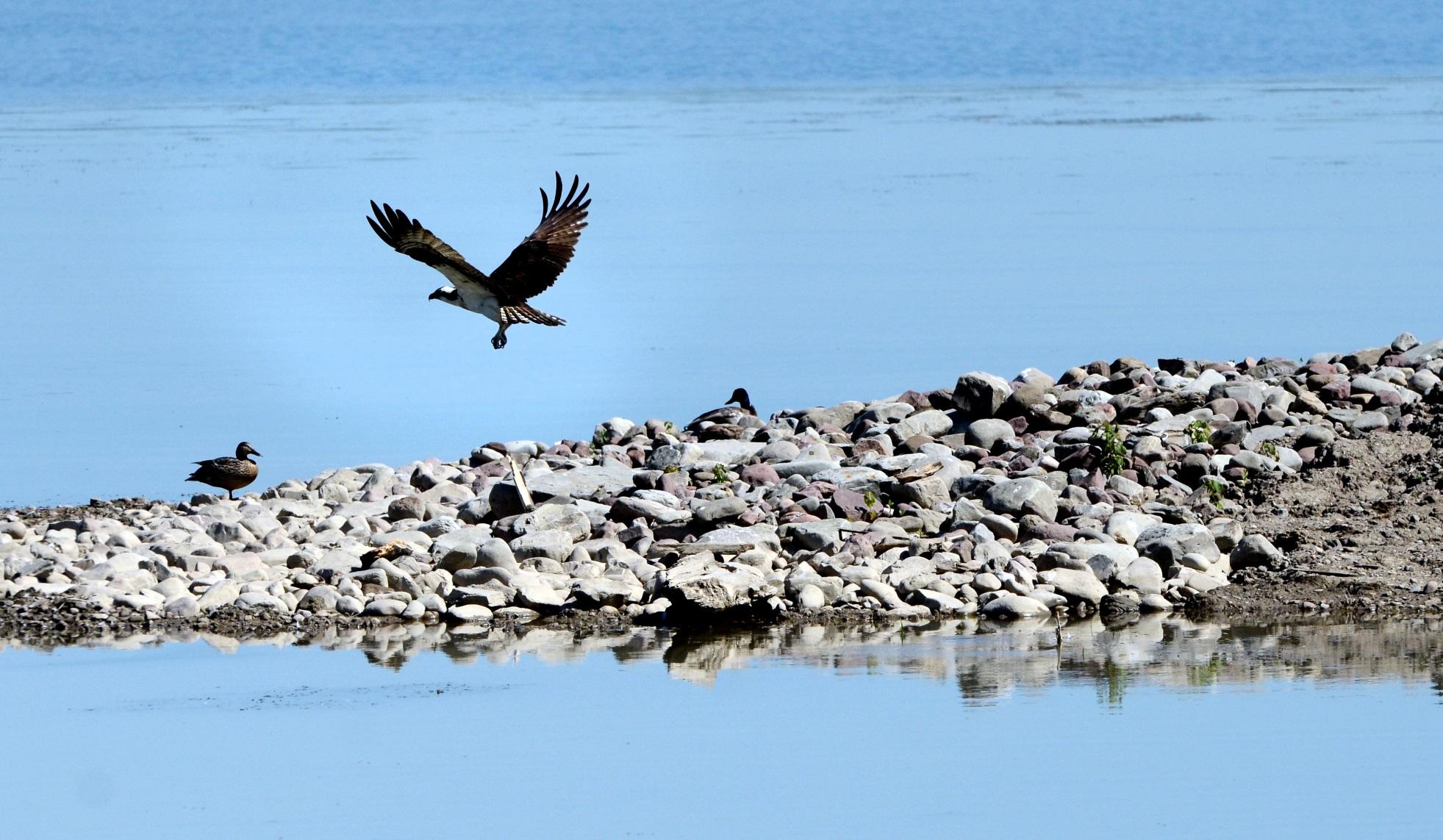 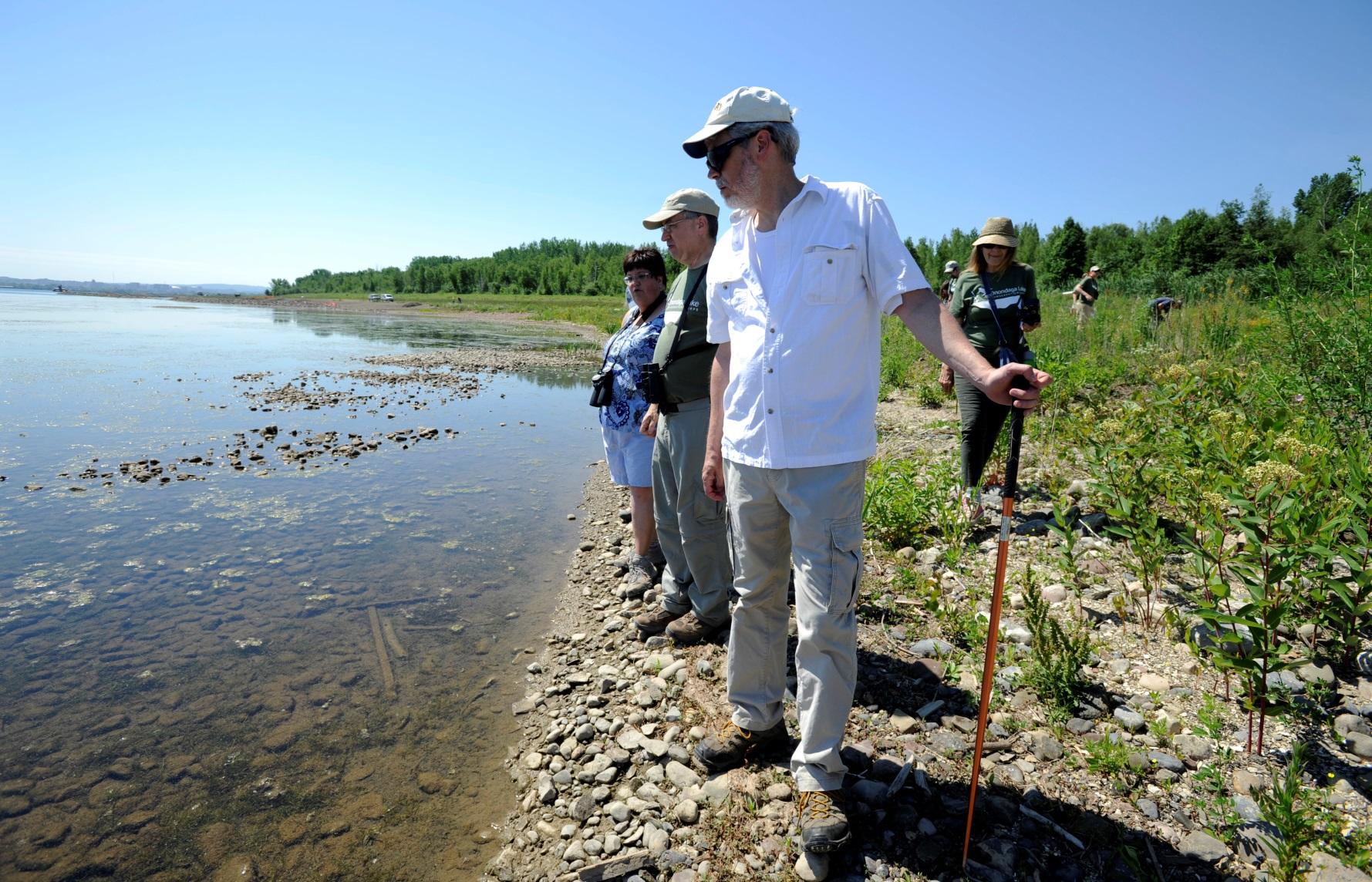 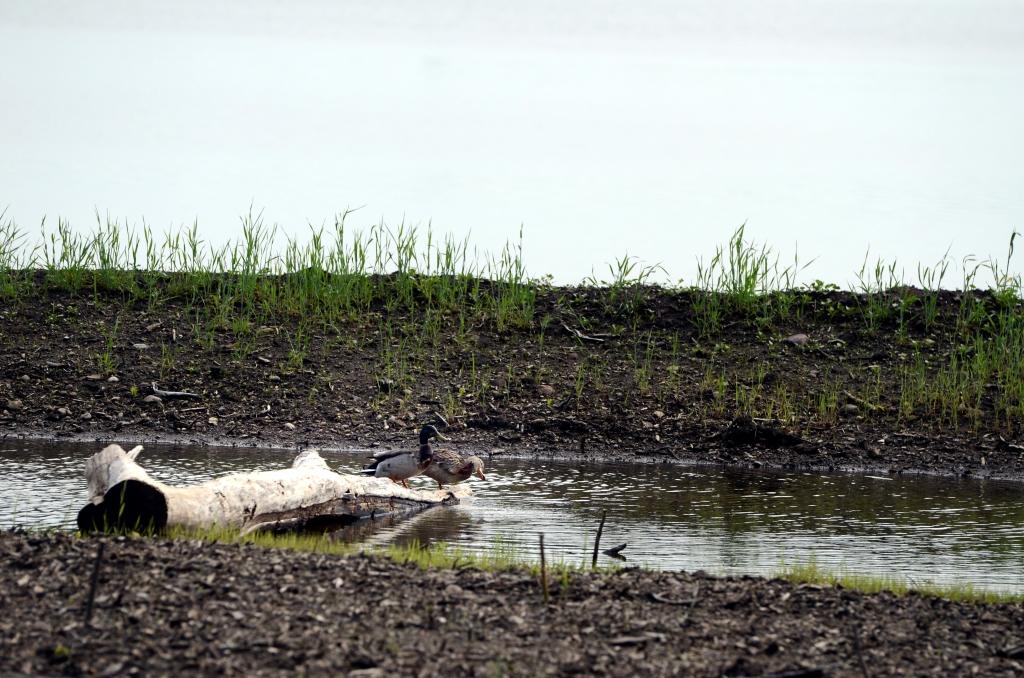 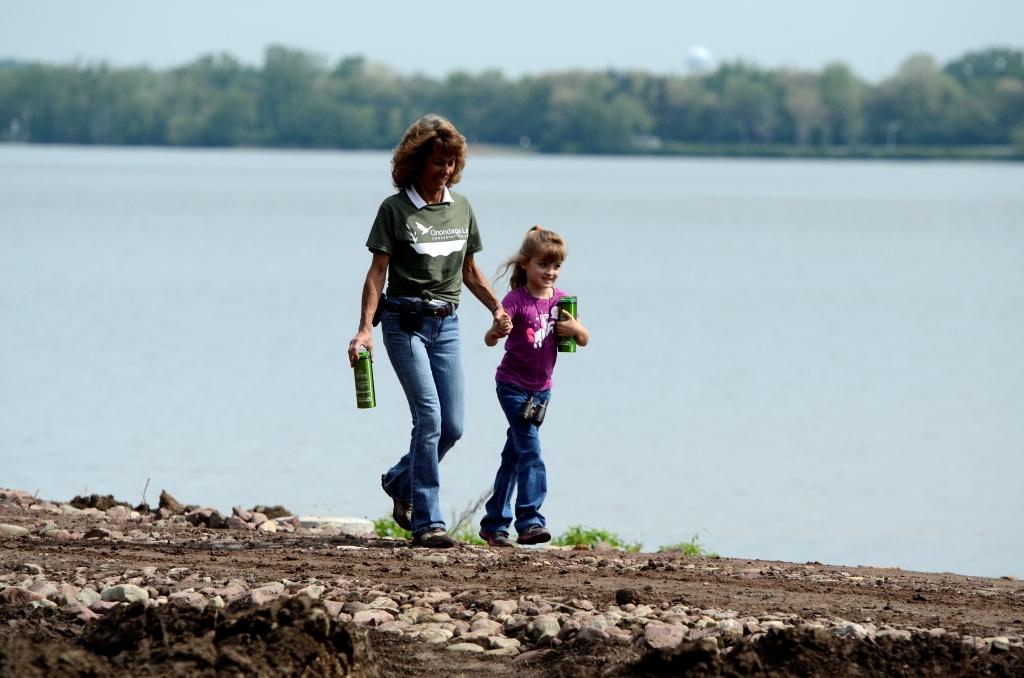 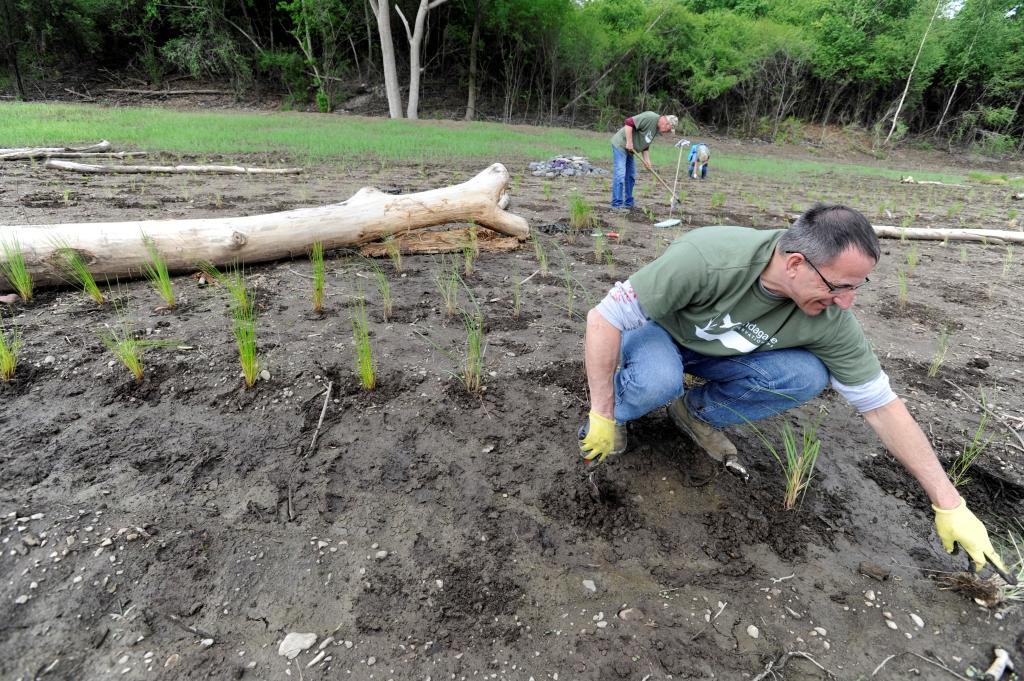