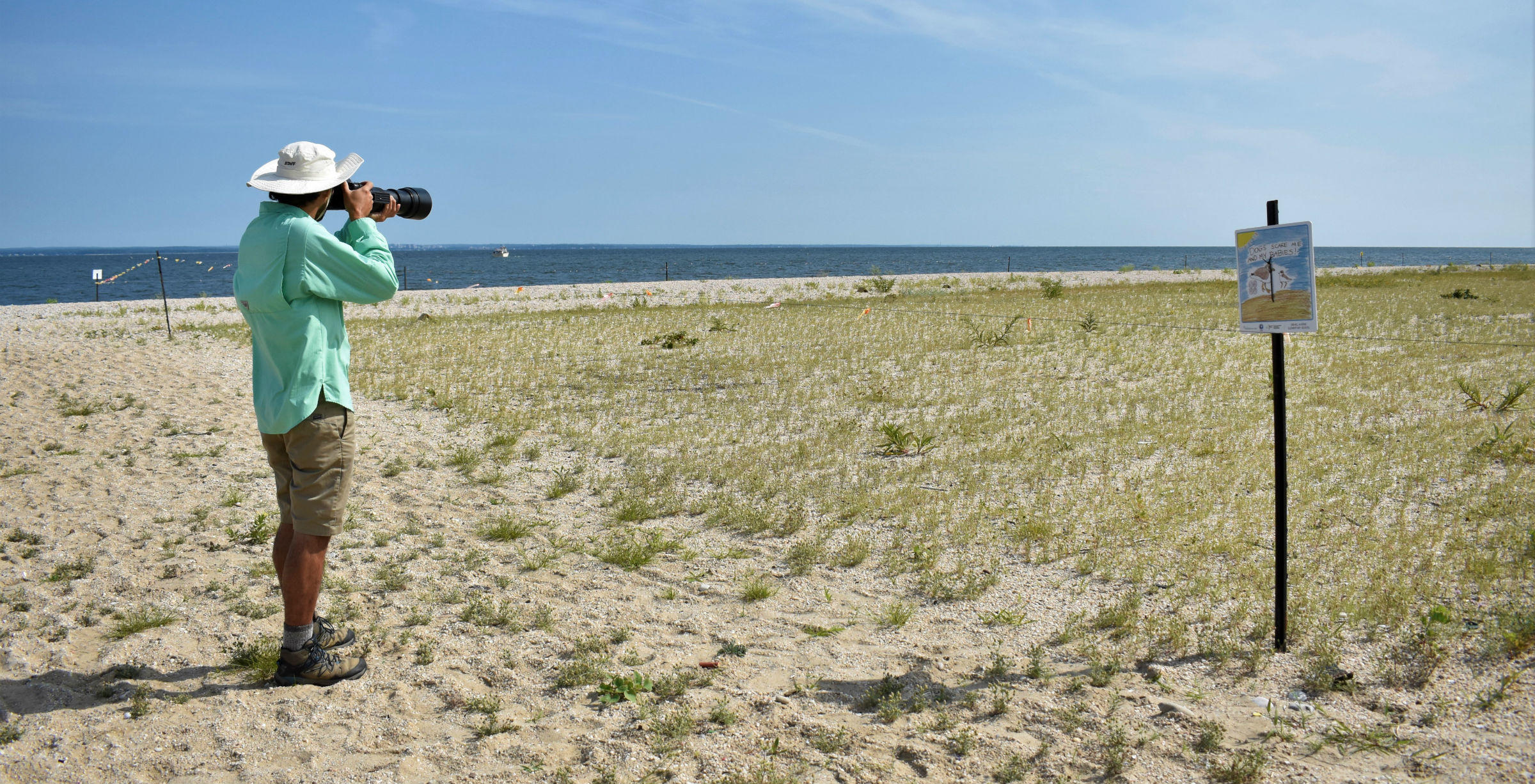 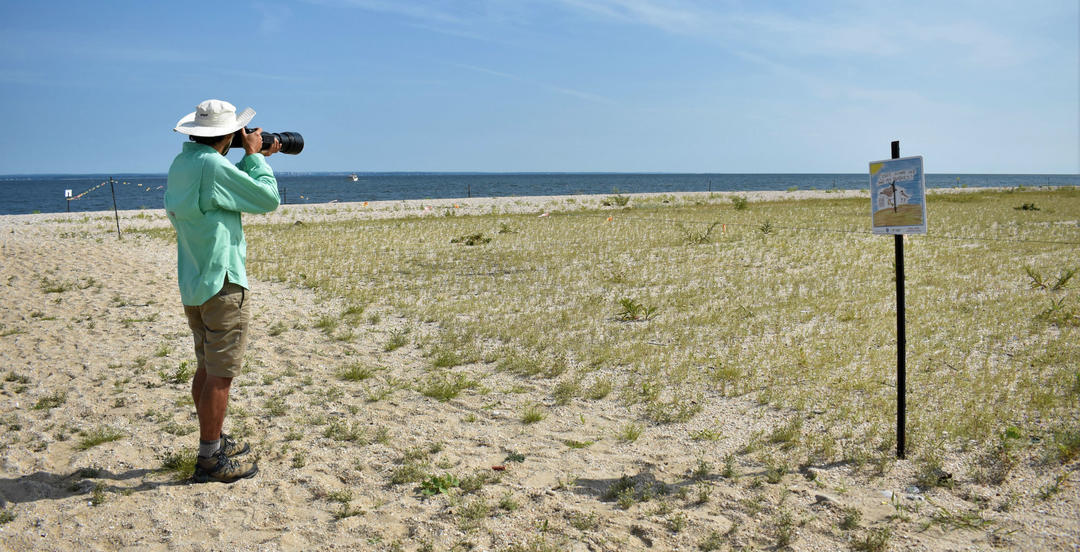 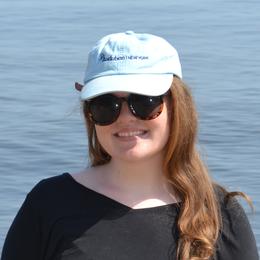 When I first stepped onto the beach as a biologist rather than a casual beach-goer, I truly saw the beach through a new lens. No longer was it the childhood sandbox or teenage hangout I had grown up with on Long Island, but a haven for beautiful shorebirds and seabirds just asking to be studied and photographed.

As both a biologist and photographer, I have a unique perspective. Just as studying birds in the field requires much dedication,  sacrifices sometimes need to be made by photographers in pursuit of the perfect shot. For bird photographers specifically, this can mean being dive-bombed or defecated on -- certainly not an activity for the faint of heart!

During my time in the field, I have witnessed photographers approach their craft by standing directly at the border of symbolic fence lines, even chasing after shorebirds and seabirds in an attempt to capture them on film.

I am here as a biologist, photographer, and secret-teller to offer a word of advice:

Getting up-close to your subject might work for other types of photography, but beach-nesting birds require a different approach.

Your patience and distance will be rewarded with spectacles such as:

BROODING
This behavior is one of the most fun to witness. It is always fun to count how many legs are underneath a brooding Piping Plover, because that number might surprise you! Both the mother and father will take their babies under their wings to protect their chicks from the elements.

SCRAPING
One of the most defining characteristics of beach-nesting birds are the “nests” they build in the sand. Early in the nesting season, birds like the American Oystercatcher will make small depressions in the sand called “scrapes.” They will clear away sand, shells and debris in multiple locations until one of them feels just right for them to lay their eggs in.

COURTSHIP
American Oystercatchers attract their mates by performing courtship displays in which a pair of oystercatchers will walk parallel to one another, looking downward with their necks extended, and making loud vocalizations. The pair will then bob their heads and run in sync while changing the intensity of their call.

Piping Plovers will perform what is known as “high-stepping” or “tattooing” where the male will rapidly march about nesting grounds to attract the attention of a female.

“SWITCHING OFF”
Piping Plovers are special in that both the male and female birds will take turns incubating their nests. If you are patient and distant enough, you might be able to witness this adorable “changing of the guard” in which the expecting mother and father swap for who is on incubation duty.

Respecting fenced-off areas and the space that birds need to forage, nest and rest is essential to their conservation. Powerful zoom lenses, outdoor photography hides and a bit of patience all go a long way to reduce your impact on the birds’ daily lives.

Wildlife photography is an amazing opportunity to experience the wonders of nature. By acknowledging and respecting the habitats of beach-nesting birds, the shores will be a more beautiful place for birds to live and for photographers to photograph for years to come.