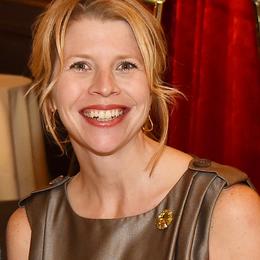 Audubon’s Christmas Bird Count (CBC) has a 116 year legacy of informing critical conservation decisions.  Every winter, citizen scientists participate in bird-counting events across North America to collect important bird migration data that scientists may otherwise not have access to.  When the National Audubon Society announced plans to hold the first CBC in the Cordillera Septentrional region of the Dominican Republic as part of the Two Worlds-One Bird project, Chris Lajewski, Audubon New York’s Director of the Montezuma Audubon Center took note.

“The Christmas Bird Count on Reserva Privada El Zorzal in the Dominican Republic was a great opportunity to collaborate with volunteers, government agencies, conservation organizations, and private landowners to document dozens of species of wintering birds," noted Chris Lajewski. "Several species that were counted are endemic to this Caribbean nation but many were familiar New York breeding and migratory species, including the Bicknell’s Thrush, Black and White Warbler, Ovenbird, Northern Parula, and Yellow-rumped Warbler.”

In addition to helping protect vital wintering habitat for Bicknell’s Thrush, for Chris, the opportunity to coordinate and participate in this CBC in the northern region of the Dominican Republic meant visiting the wintering grounds of several species that he sees regularly here in New York at the Montezuma Wetlands Complex.  The Montezuma Audubon Center is located in the Montezuma Wetland Complex, an Audubon Important Bird area located in the drumlins region of the New York Great Lakes Plain.  50,000 acres of diverse habitat at the Complex support an abundance of species, including one of the largest migratory concentrations of waterfowl in the Northeast.  A key migratory resource for birds of the Atlantic Flyway, the Complex is one of the most important stopover and foraging locations for migrating shorebirds in New York.  In the summer, several species of conservation concern, including those that winter in the Dominican Republic, rely on it for breeding.

“We have laid the groundwork for local birders to take the reins of this CBC and expand it in future years." continued Lajewski. "Together, they plan to gather more CBC data that will guide conservation efforts, eco-tourism events, and environmental education programs in the Dominican Republic.” 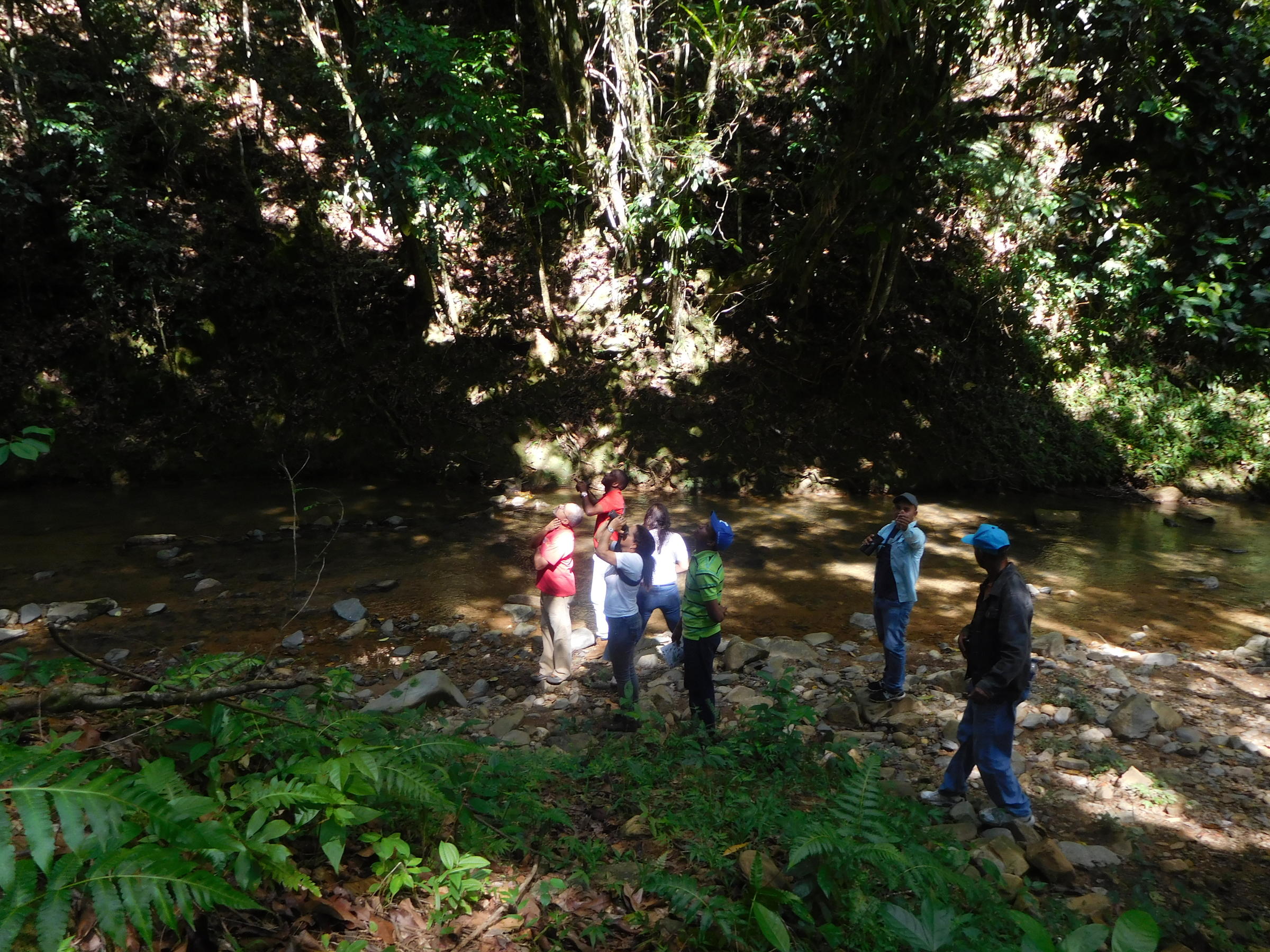 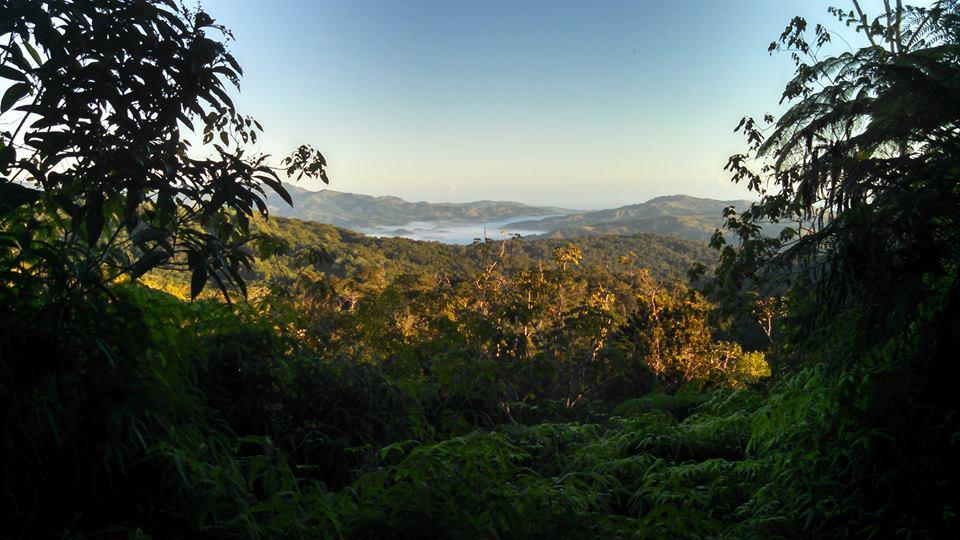 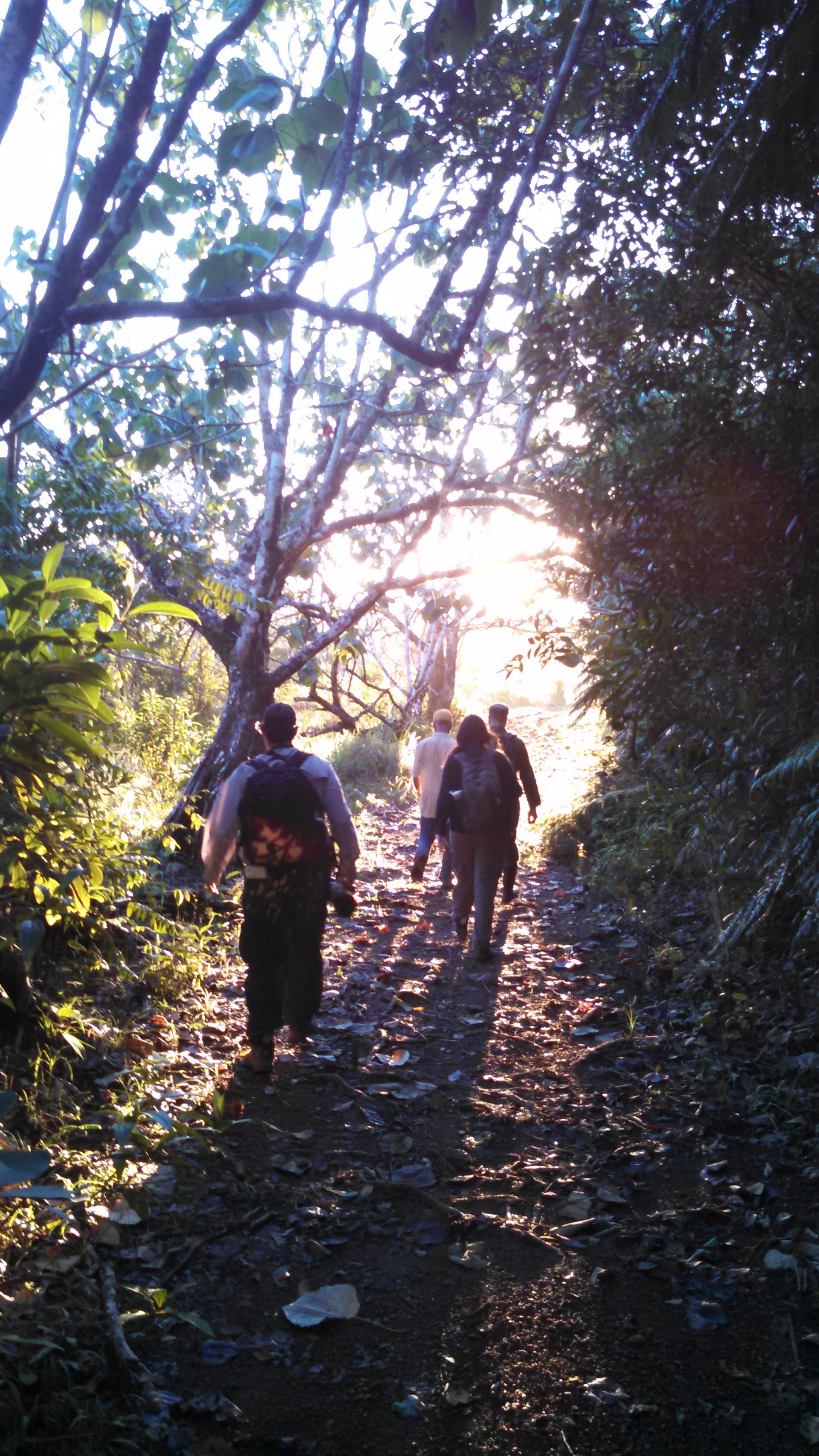 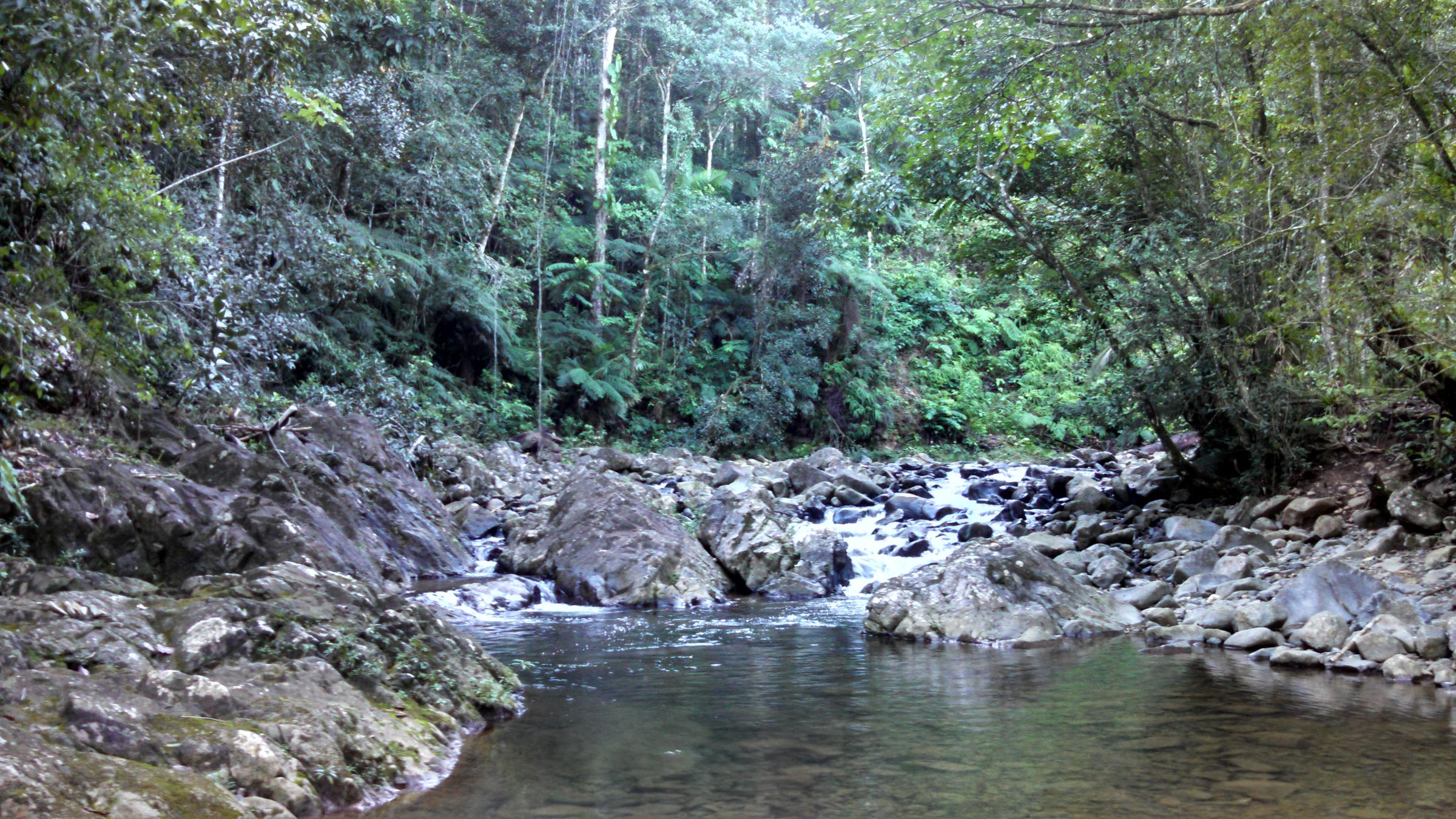