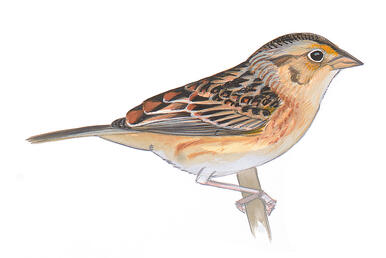 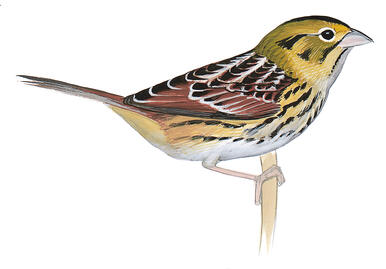 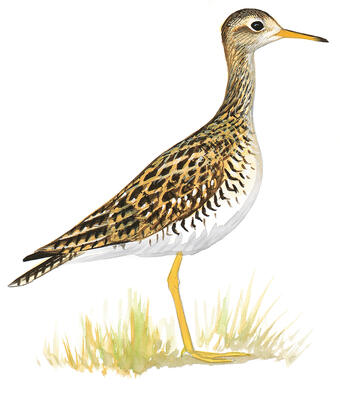 Find out about upcoming events and volunteer opportunities. 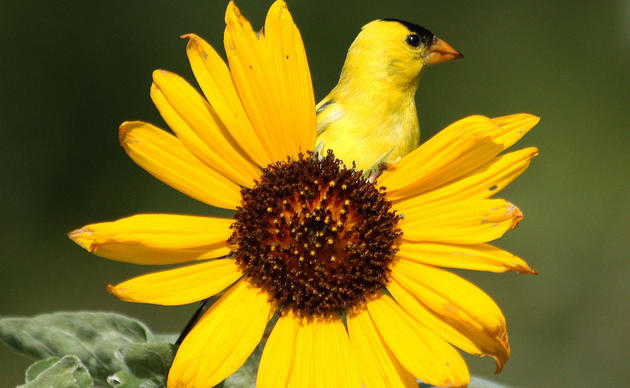 "We are pleased that New York State has highlighted the need to protect grassland birds in its just-released proposed draft rules for permitting new wind and solar energy projects. Grassland birds have declined more than any other group of birds across the country in the past 50 years, and stabilizing their populations has been identified as a conservation priority by virtually all bird conservation initiatives, groups, and agencies in the northeastern United States.

Responsibly sited renewable energy is an essential component of New York State’s strategy to combat climate change, but we need to balance the accelerated development of solar and wind energy with protections for our birds, other wildlife, and their habitats. For vulnerable wildlife and renewable energy production and transmission to successfully co-exist, renewable energy facilities must be designed from the start  in ways that avoid breaking up grasslands and creating disruptions that affect the behavior and reproductive success of highly sensitive species, such as the Upland Sandpiper, Henslow’s Sparrow, and Grasshopper Sparrow.

We look forward to reviewing the regulations in detail and continuing to work with New York State to ensure the final result is positive for birds and people." 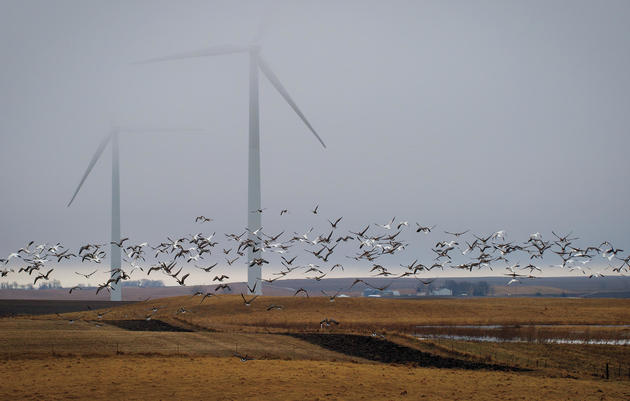 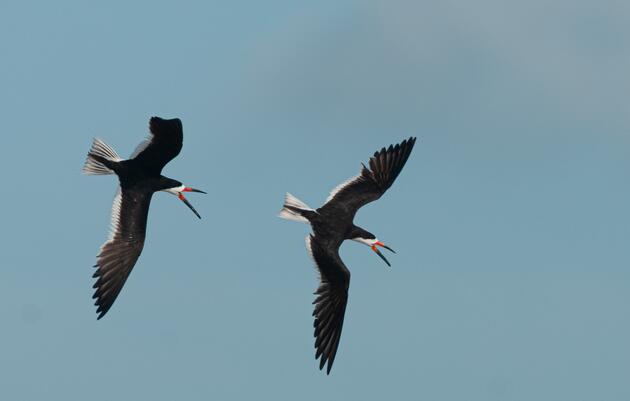 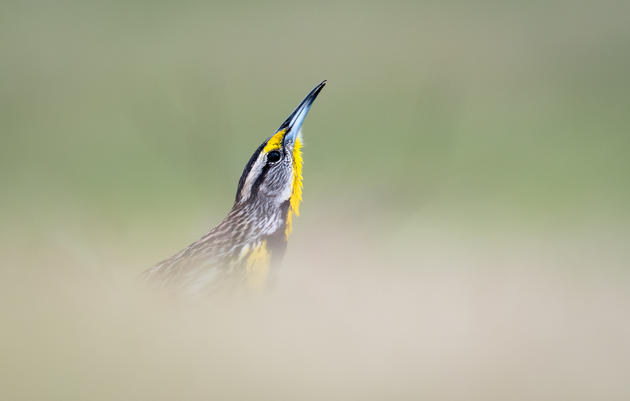