Make a gift today to celebrate the 2019 honorees and help us protect birds and the places they need. 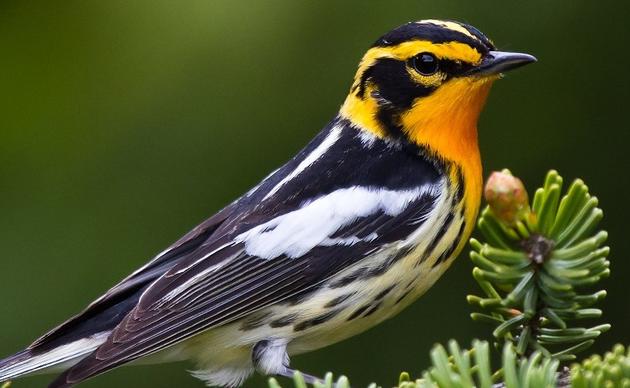 NEW YORK, NY (November 7, 2019) - “Audubon New York is honored to celebrate two individuals whose impacts on the natural world have been vastly different, and equally important. Gregory Long transformed the New York Botanical Garden, expanding the reach and impact of its science-based programs to serve more than 1,300,000 visitors each year. Through his writing, David Quammen has brought swamps, jungles, and deserts to life for readers of his books, essays, and articles published in magazines like National Geographic and The Atlantic. Their successes teach us that there are endless ways for people to engage with nature and take actions to help protect wildlife and the places they need,” said Ana Paula Tavares, executive director of Audubon New York and Connecticut.

Gregory Long and David Quammen were honored with the Thomas W. Keesee, Jr. Conservation Award and the Audubon New York Award for Environmental Writing, respectively, on Wednesday, November 6 at The Metropolitan Club in New York City.

During the program, executive director Ana Paula Tavares addressed the National Audubon Society's latest findings—2/3 of North American bird species are threatened with exctinction due to climate change. Despite this grim news, there is hope; and in the words of David Quammen, "Without hope, there is no useful action." It is up to us to take action to shape the future for birds and people. This event and its tremendous honorees both sparked hope for and inspired those in attendance. 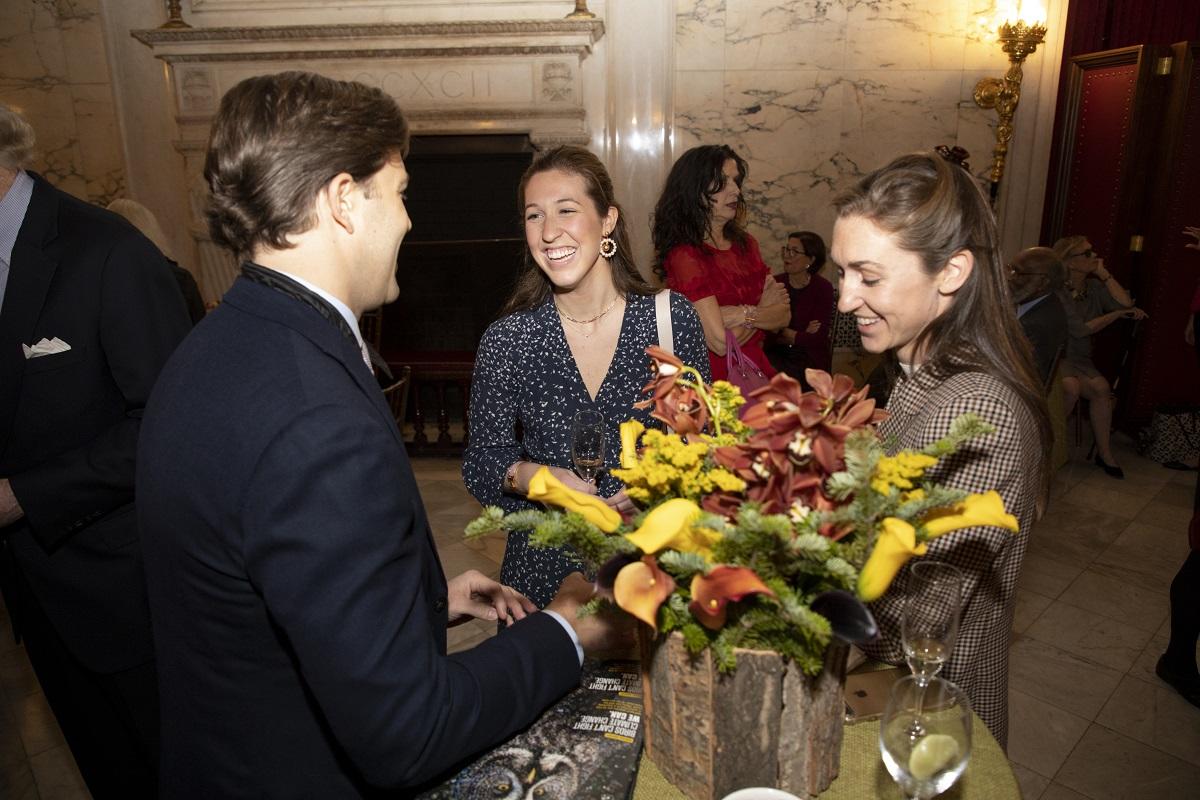 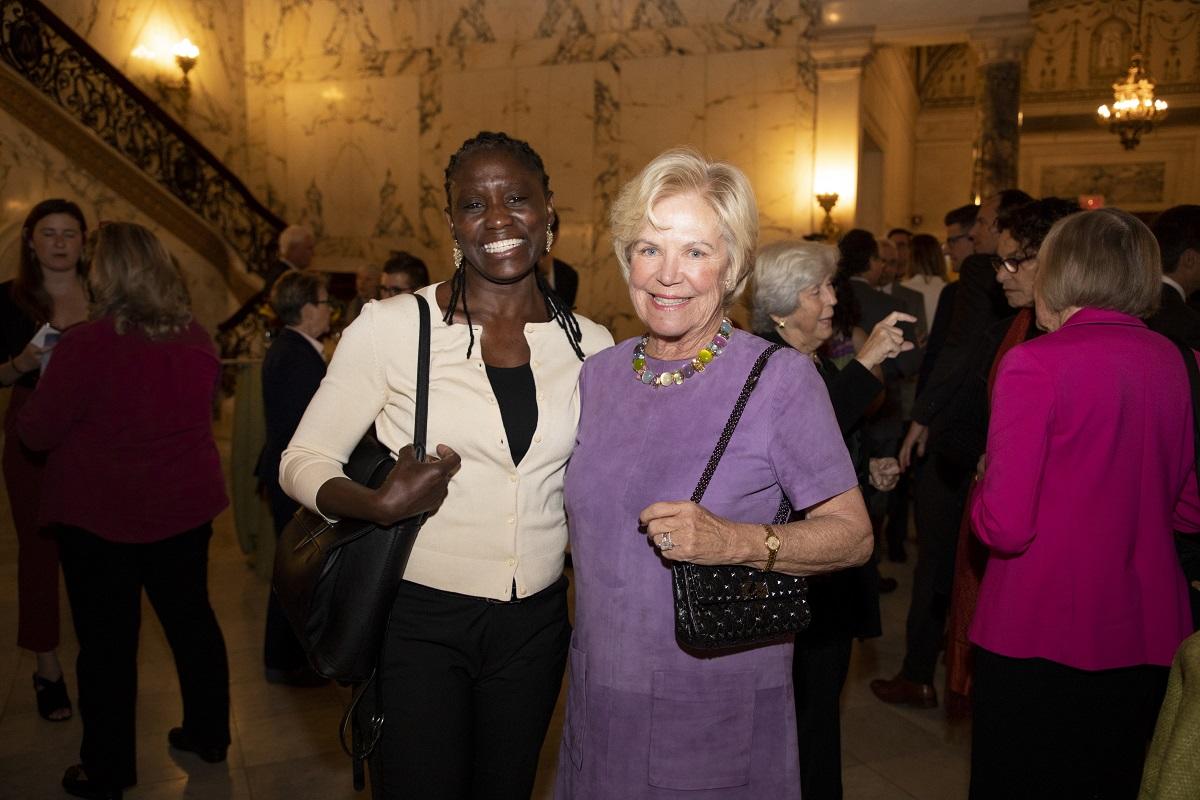 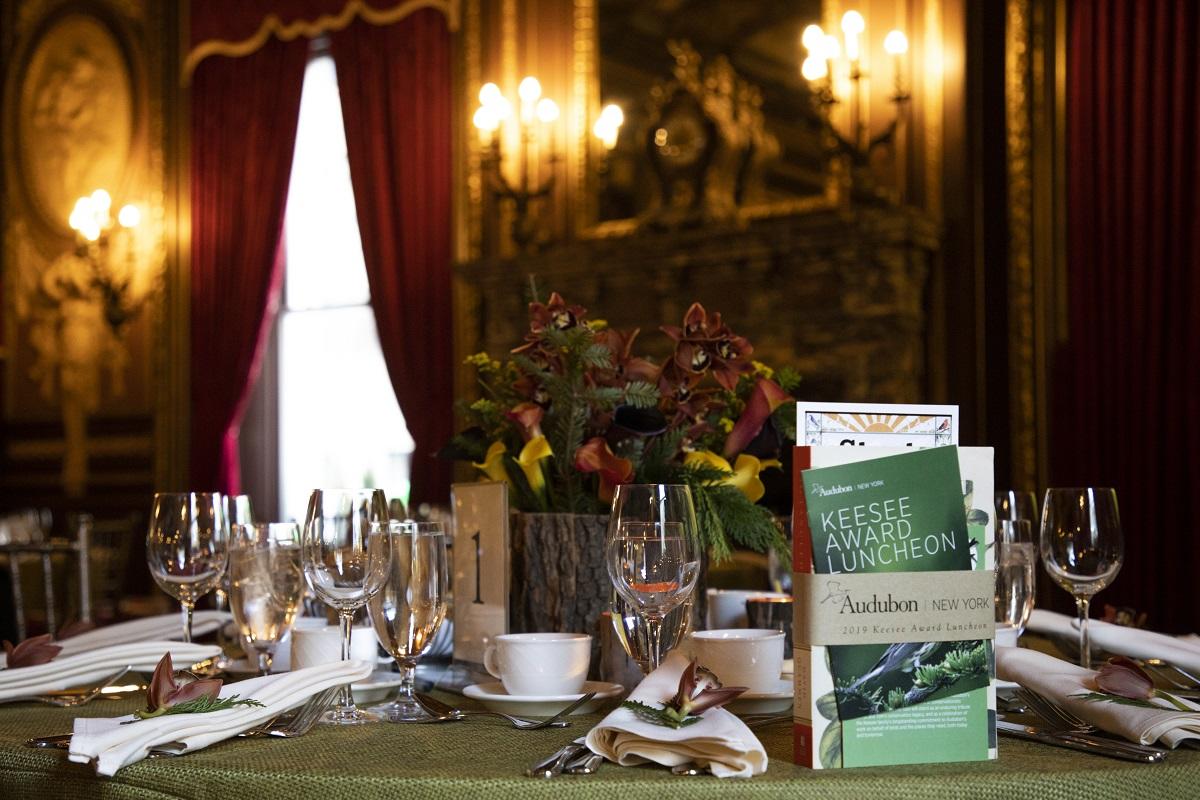 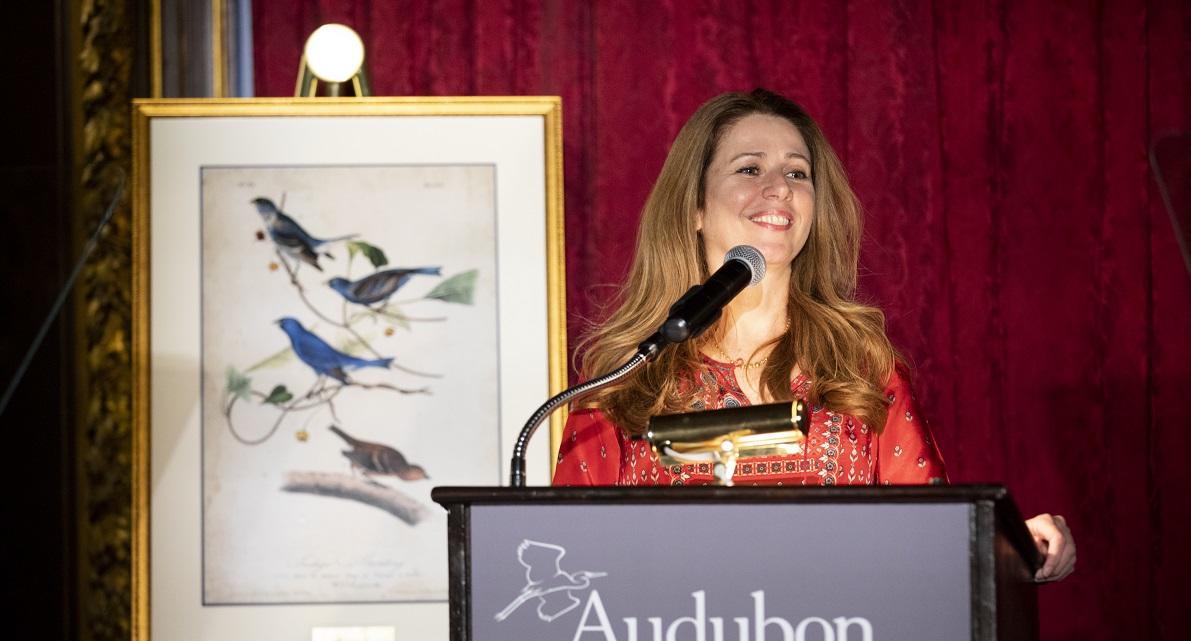 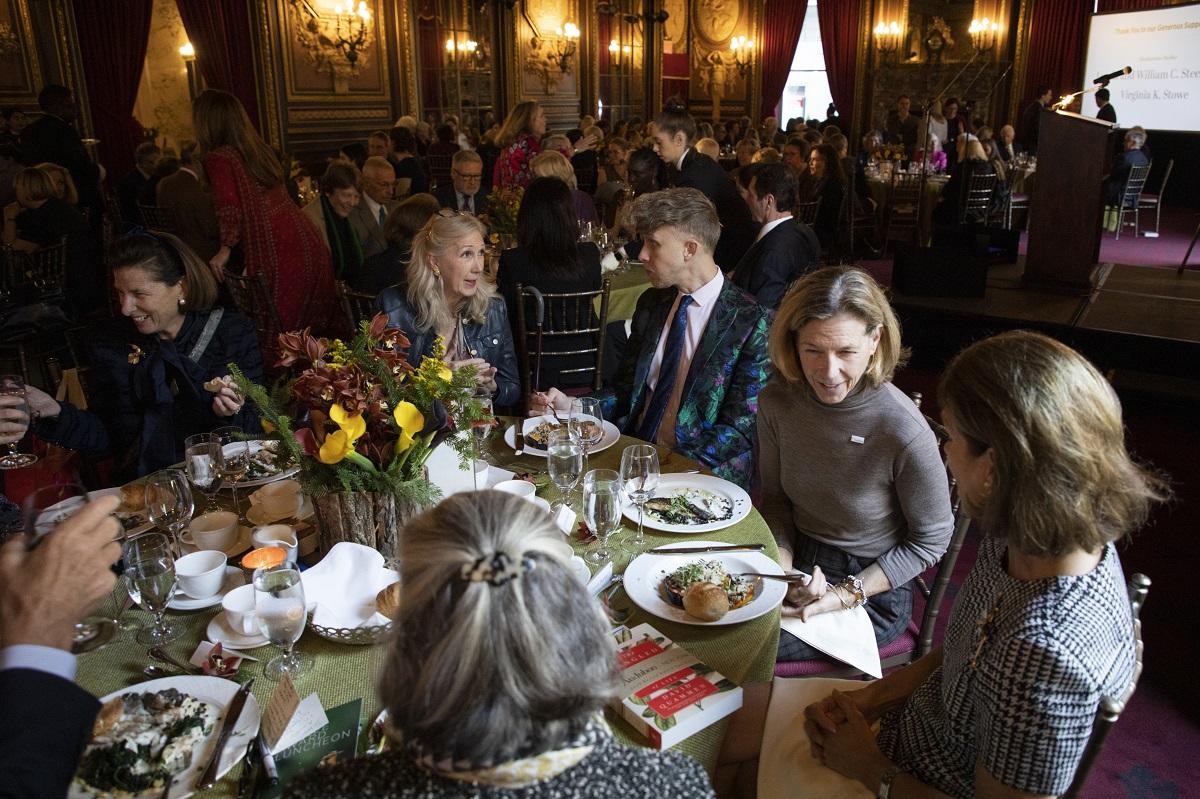 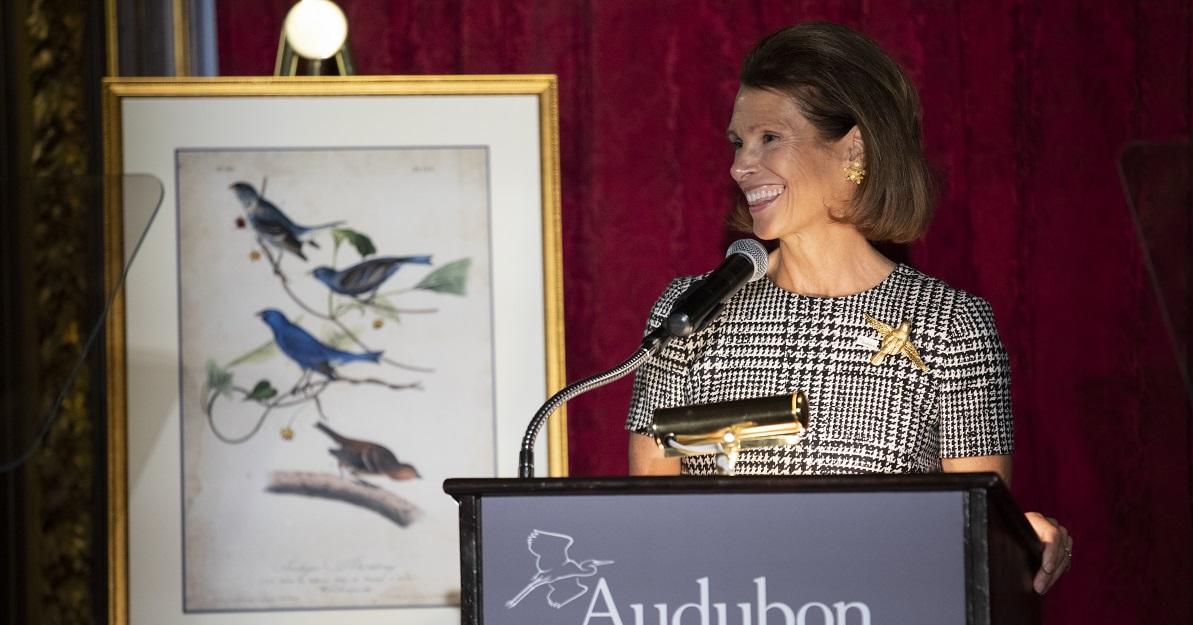 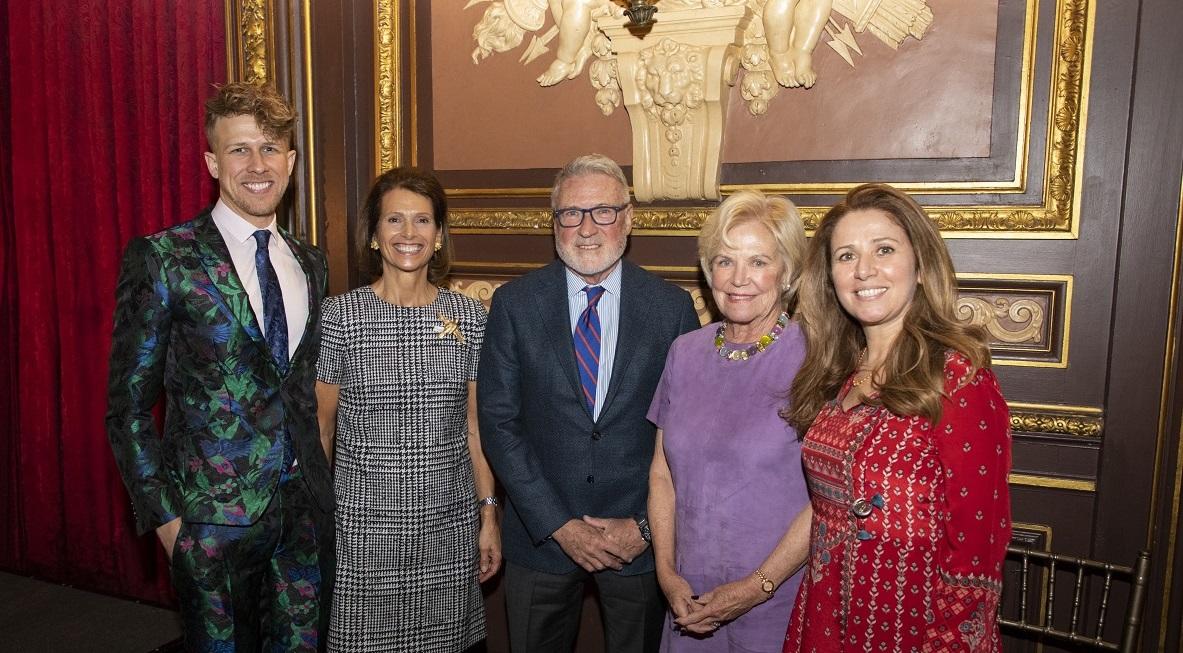 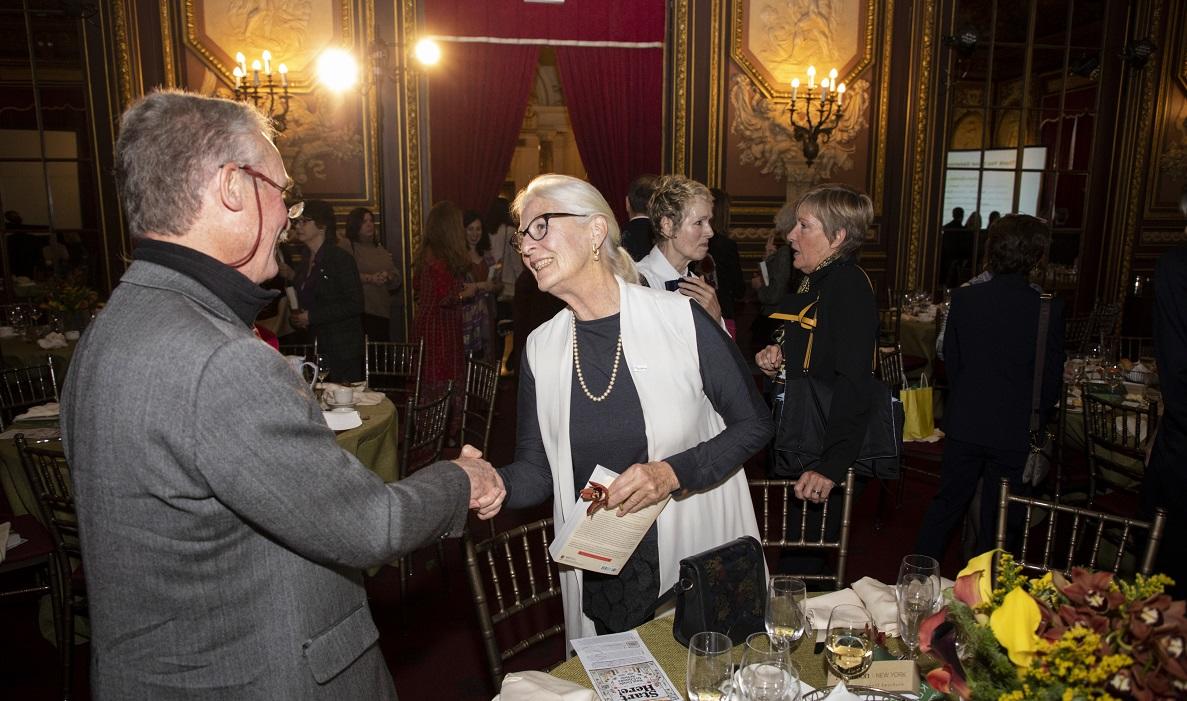 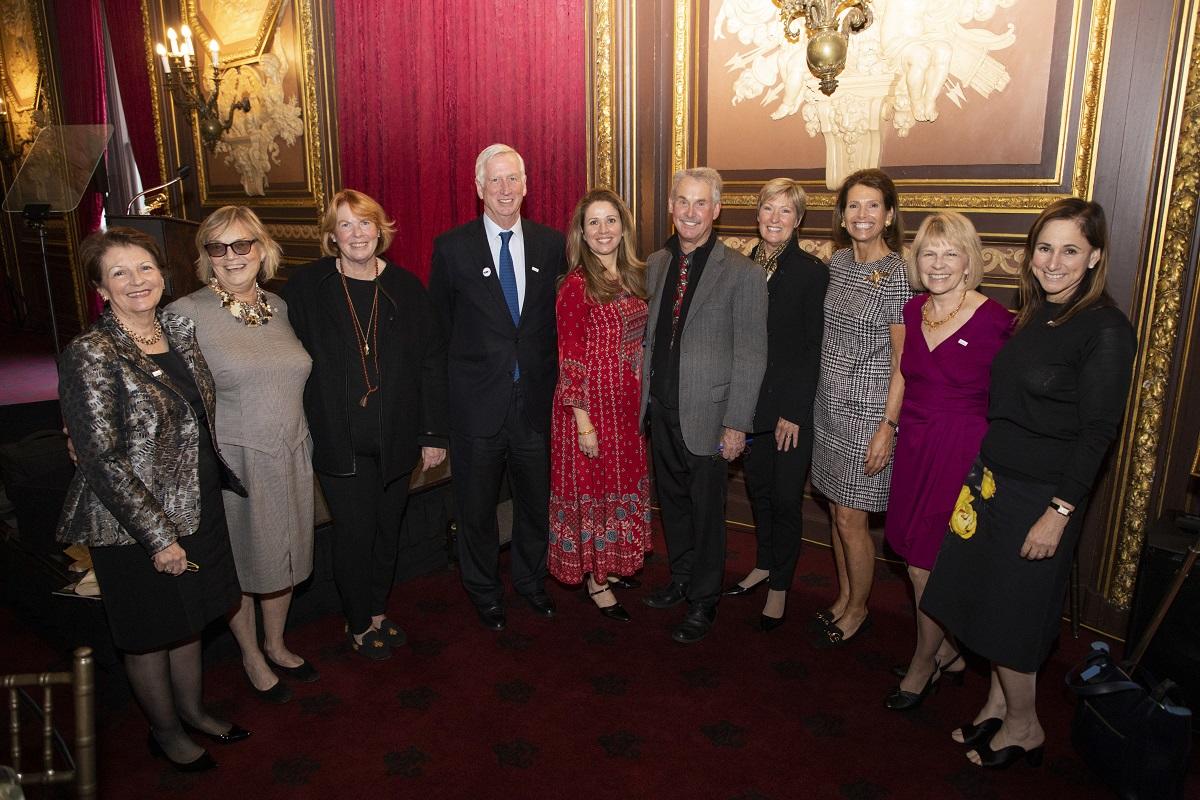 David Quammen, recipient of the 2019 Award for Environmental Writing, with members of the Audubon New York Board. Photo: Luke Franke/Audubon

The Thomas W. Keesee, Jr. Conservation Award is presented annually by Audubon New York to honor the individual or individuals who have shown remarkable leadership and commitment, particularly in New York State, to Audubon’s mission. Gregory Long has spent nearly 50 years in the management of New York City cultural institutions with a unique understanding of the public/private partnership at the foundation of their success. Now President Emeritus of The New York Botanical Garden, he led the institution from 1989 to 2018 during an era of unprecedented growth.

Created in 2015, the Audubon New York Award for Environmental Writing recognizes writers who use the power of the pen to influence positive change in the world of environmental conservation in support of Audubon’s mission. David Quammen is an author and journalist who lives in Montana and travels widely for research.  His sixteen books include Spillover (2012), and Yellowstone: A Journey through America’s Wild Heart (2016).  His latest book, The Tangled Tree, is described as “a guide to our transformed understanding of evolution, of life's history, and of our own human nature.”

For more information about the Keesee Award and to see a list of past winners, visit ny.audubon.org/keesee.

About Audubon New York
Audubon New York, the state program of the National Audubon Society, protects birds and the places they need, today and tomorrow, using science, advocacy, education, and on-the-ground conservation. Audubon New York’s, nature centers, chapters, and partners have an unparalleled wingspan that reaches tens of thousands of people each year to inform, inspire and unite diverse communities in conservation action. Since 1905, Audubon’s vision has been a world in which people and wildlife thrive. Audubon is a nonprofit conservation organization.