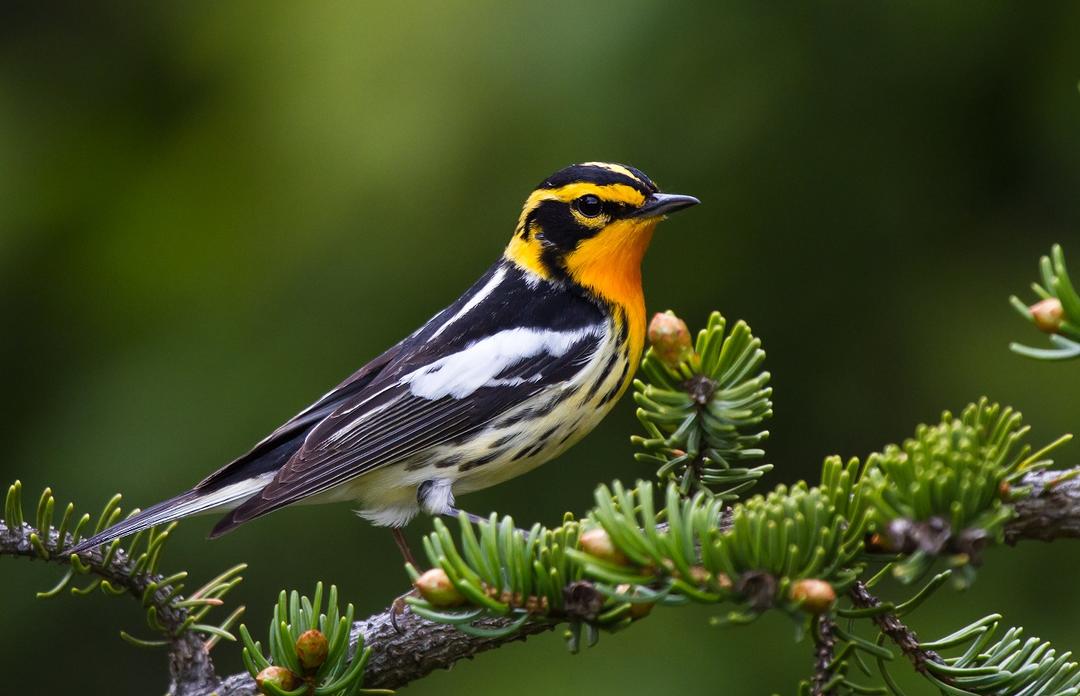 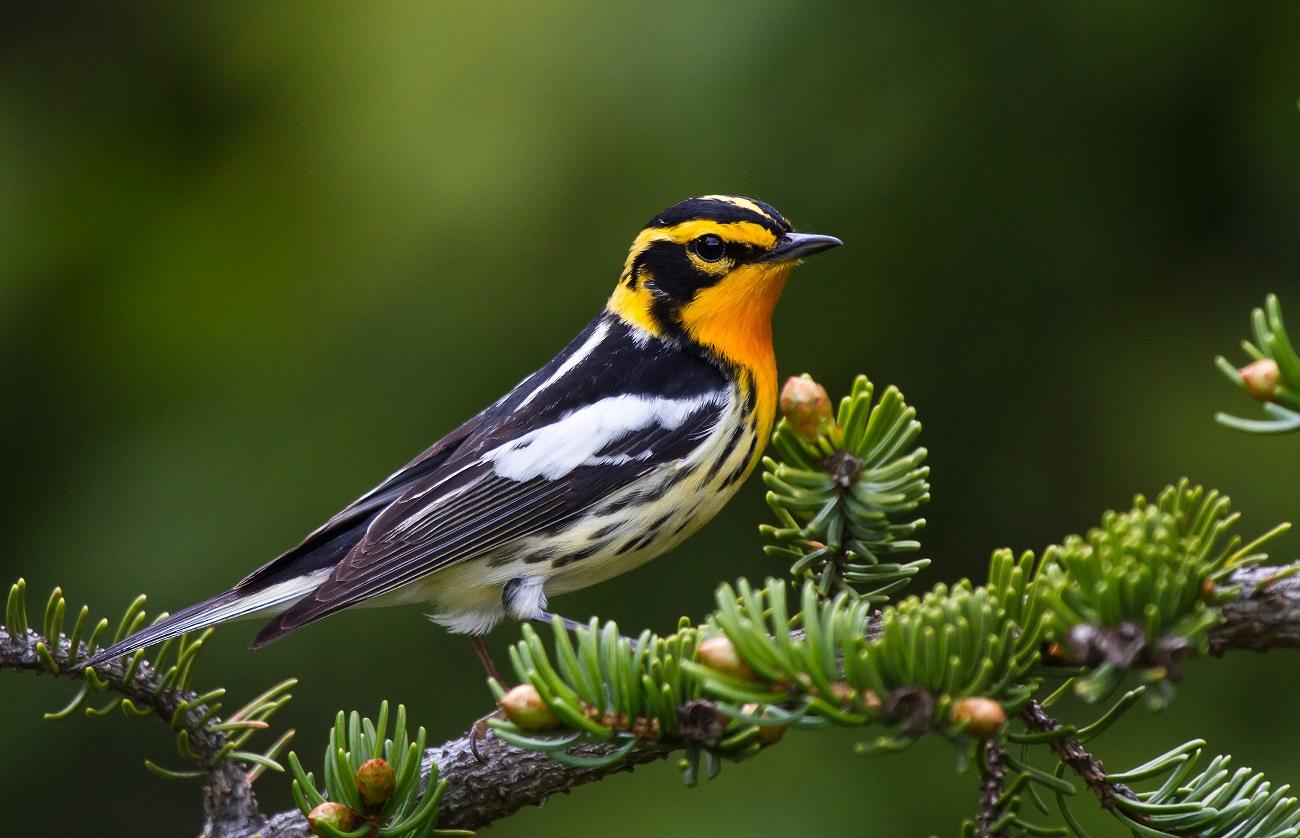 An annual celebration of conservation achievement and leadership in New York.

Thank you to all those who supported the Audubon New York 2019 Keesee Award Luncheon!

You can share in the celebration and help us protect birds and the places they need.

Gregory Long has spent nearly 50 years in the management of New York City cultural institutions with a unique understanding of the public/private partnership at the foundation of their success. Now President Emeritus of The New York Botanical Garden, he led the institution from 1989 to 2018 during an era of unprecedented growth. Guided by a series of strategic plans he oversaw, the Garden transformed more than half of its 250-acre National Historic Landmark landscape, expanded the reach and impact of its ground breaking science-based conservation programs, enhanced its education offerings from elementary to graduate school, and developed vibrant public exhibition and public education programs that now serve more than 1,300,000 annual visitors. Long has received numerous awards honoring civic, horticultural, scientific, and educational achievements he is responsible for; in addition he is an honorary member of the ASLA and recipient of its LaGasse Medal (2015) and was conferred honorary doctorates from the City University of New York (1998) and Fordham University (2017). He is also the author of Historic Houses of the Hudson River Valley (2004) and an editor of The New York Botanical Garden (2016).

David Quammen is an author and journalist who lives in Montana and travels widely for research, often to jungles and deserts and swamps.  His sixteen books include The Song of the Dodo (1996), Spillover (2012), and Yellowstone: A Journey through America’s Wild Heart (2016).  His latest book, The Tangled Tree, describes a radical new view of life’s history on Earth, arisen in recent decades within a field called molecular phylogenetics.  Quammen writes regularly for National Geographic, and his essays, features, and reviews have appeared also in Harper’s, The Atlantic, Audubon, Rolling Stone, The New York Review of Books, and Outside, among other magazines.  He’s a three-time winner of the National Magazine Award, and has received several awards for his books.  He shares a home in Bozeman, Montana, with his wife, Betsy Gaines Quammen, an environmental historian, a continuing parade of orphan dogs and cats, and a ball python named Boots.

Click here for desciptions of each of these prestigious awards and the listing of past honorees.

Funds raised through the Luncheon support Audubon New York's statewide programs including science-based conservation to protect New York's more than 100 Important Bird Areas, environmental education for 250,000 young people and adults through eight Audubon Centers and Sanctuaries, and grassroots advocacy partnership with 27 local chapters. All of this is made possible through the generous support of the many individuals, corporations, and foundations that have supported the Luncheon since its inception in 2001. 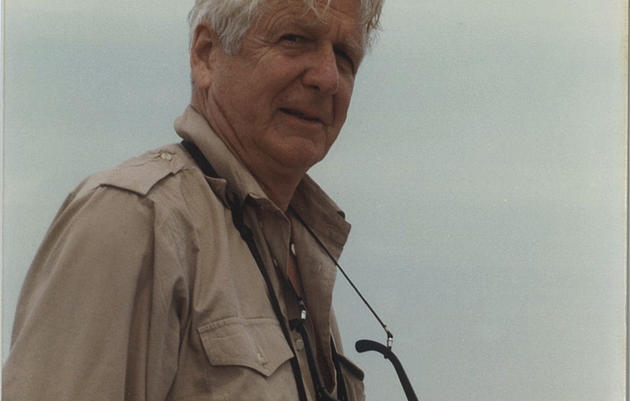 An overview of the Keesee Award and the Writing Award given annually at Audubon New York's Keesee Luncheon. 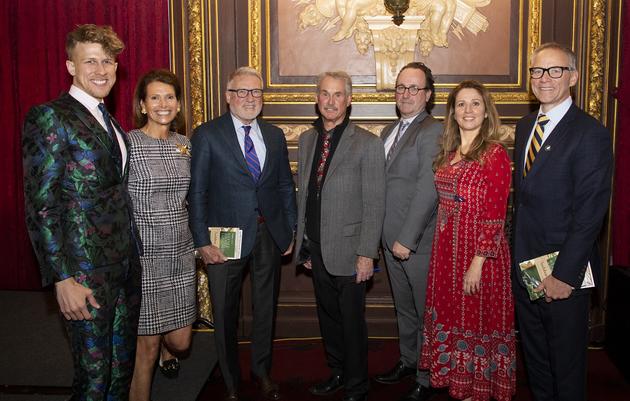 Gregory Long and David Quammen are the recipients of the Thomas W. Keesee, Jr. Conservation Award and the Audubon New York Award for Environmental Writing